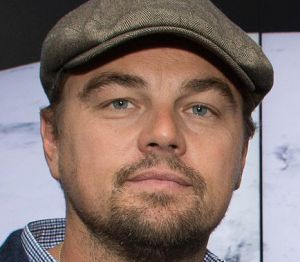 The multi-year deal covers both television and unscripted feature projects at the prodco, which is co-run by Jennifer Davisson.

Appian Way already has two projects set up at Apple – the thriller series Shining Girls, starring Elisabeth Moss, and to be directed by DiCpario, and the Martin Scorsese feature Killers Of The Flower Moon, in which DiCaprio will star.

The prodco, which was founded in 2004, has previously produced several DiCaprio-led films, including The Wolf Of Wall Street, The Revenant and Shutter Island, and worked on other feature titles including Out Of The Furnace and The Ides Of March, as well as the TV series Grant for History.

DiCaprio is the latest in a number of high-profile stars to sign first-look deals with Apple, with Oprah Winfrey, Idris Elba and Alfonso Cuaron also inking similar agreements with the streamer.