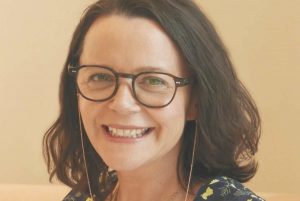 Quay Street Productions will be based in the UK city of Manchester and will focus on producing “modern, innovative, and entertaining programming” for the UK and international market. Shindler’s move was first revealed last year, with distribution for the new prodco being handled by ITVS.

Prior to the company’s launch, Shindler had been Studiocanal UK’s CEO,a position she took up last year having previously been chief creative officer at the company. 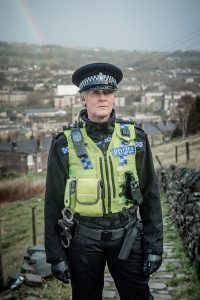 Shindler is best known for her work on UK dramas including Happy Valley and Last Tango In Halifax for the BBC, Queer As Folk and Cucumber for Channel 4, and Butterfly and Scott And Bailey for ITV. She also worked on the recent Netflix Original, Harlan Coben’s The Stranger.

First rising to prominence as script editor on the ITV drama series Cracker, Shindler also worked on the first drama on BBC3 Burn It, Danny And The Human Zoo for the BBC, The Five for Sky and Safe for Netflix.

Shindler said: “Having the opportunity to start this new chapter in my career with Quay Street Productions is a privilege and immensely exciting.

“I want to create a friendly, ambitious and exceptional new company where writers, producers, directors, and actors feel they can bring their best work, see their ideas realised brilliantly and have fun. My partner, ITV Studios, has been incredibly supportive and it’s a joy to embark on this new journey with them.”

Her new company is named after the Manchester street where Granada Television was based and where Shindler spent a part of her early career.