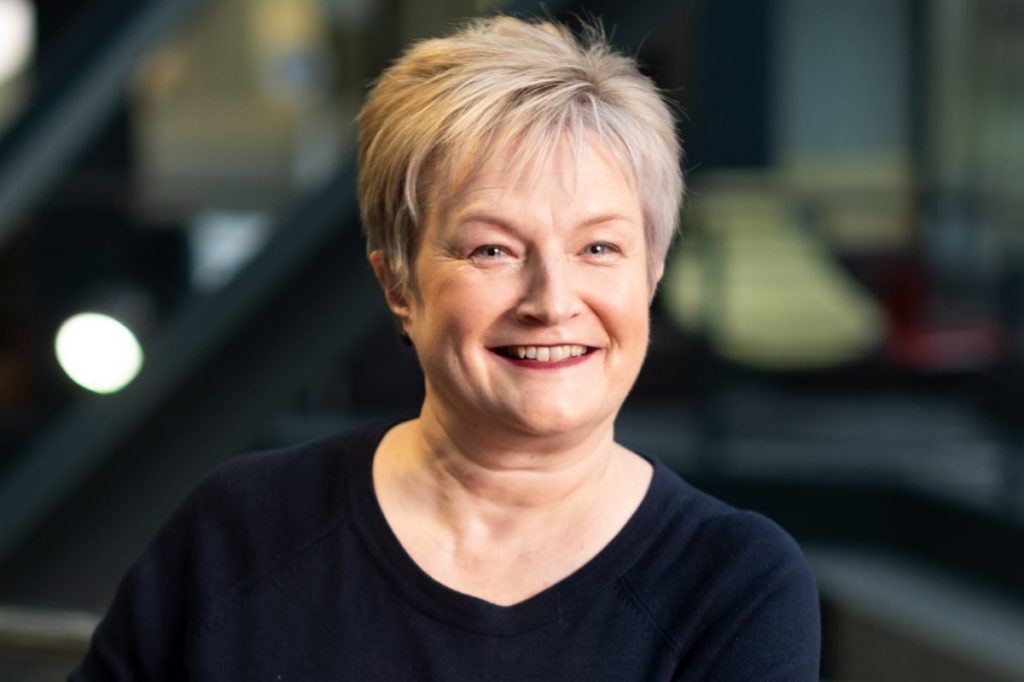 Doole will become CEO at StudioCanal-owned Red Production Company, which was founded by Shindler almost a decade ago.

She joins the business on 5 October and will be based in Manchester, with a remit to oversee Red’s development and production slate in the UK.

Doole will also work with parent StudioCanal’s management team to drive domestic and international growth, and has been tasked with expanding Red’s roster of creative talent and fostering further collaboration with the French parent.

She is also in “advanced talks” with her new employer to bring her recently launched outfit Sow The Seed – an incubator focusing on new talent and under-represented voices – “into the StudioCanal fold” to be an incubation hub for diverse voices across Europe.

The appointment is the latest reshuffle to the upper echelons of the UK drama business, which saw Shindler leave Red and StudioCanal earlier this month to launch a new scripted label within ITVS.

Shindler, who became chief creative officer at Studiocanal UK in March, left the company behind after seven years, following its investment in her Red Production Company in 2013.

Anna Marsh, who became CEO of StudioCanal in December after replacing Didier Lupfer, said: “Sarah’s creative drive and exceptional scripted experience make her the perfect choice for this significant role. We have big ambitions for Red and we know Sarah will help the company step up to the next level to become an even stronger international player.”

Doole added: “As a proud Northerner I am extremely keen to protect Red’s strong heritage. I’m so looking forward to working with the Red team and, with the support of StudioCanal, to creating a wide range of new, diverse and inclusive storytelling to sit under the big Red umbrella.”

Doole had been director of global drama at Fremantle since 2013 and worked on shows including the Deutschland trilogy, The Young Pope, My Brilliant Friend, Beecham House, Picnic At Hanging Rock and The Salisbury Poisonings.

Prior to that, she was creative director of drama & head of indie drama at BBC Worldwide (now known as BBC Studios), where credits included Sherlock, Gavin & Stacey and Call The Midwife.

She began her career at Yorkshire Television, working on documentaries, peak-time entertainment series and kids programming.

As a result of her exit from Fremantle, the company restructured its management team, with her remit taken on by Fremantle COO Andrea Scrosati. Fremantle creative director Christian Vesper is taking on day-to-day management of the team, reporting into Scrosati.