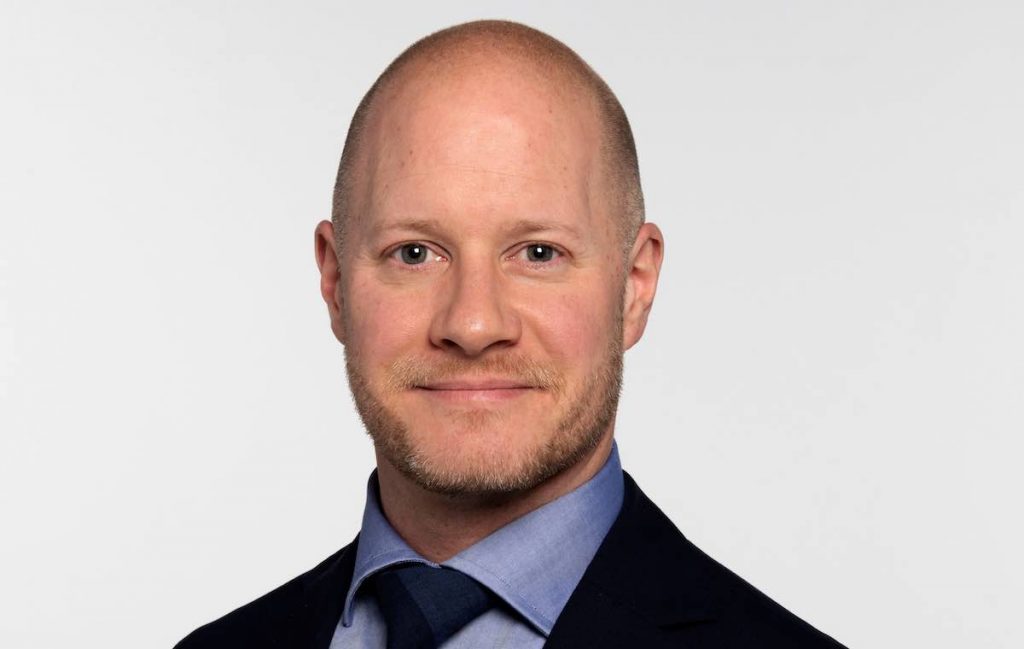 Phelan becomes director of world sales at Leonine, with a remit to oversee all international sales activities for the company’s licensing unit. He will report to SVP of license sales, Christiane Goldberg.

Phelan was previously director of sales liaison at NBCU and VP of sales at Chernobyl outfit Sky Vision, which was merged in NBCU International Television Distribution last year.

He also held roles at Sonar Entertainment – the US-based producer behind AT&T series Mr Mercedes and Amazon drama The Hunt – where he was VP of sales, and had been senior sales manager at Tandem Communications/Studiocanal and EM.Entertainment.

Phelan added: “Leonine Studios stands for premium content and has a number of great projects in the pipeline that are highly attractive for the international market. I am very much looking forward to contributing to the success of this new content with my experience and networks.”

Leonine, which is backed by US private equity investor KKR, is now home to companies including Tele München Group, Universum Film, Universum and i&u TV, and has a catalogue of more than 7,000 titles including Sanctuary and feature film Moonfall.