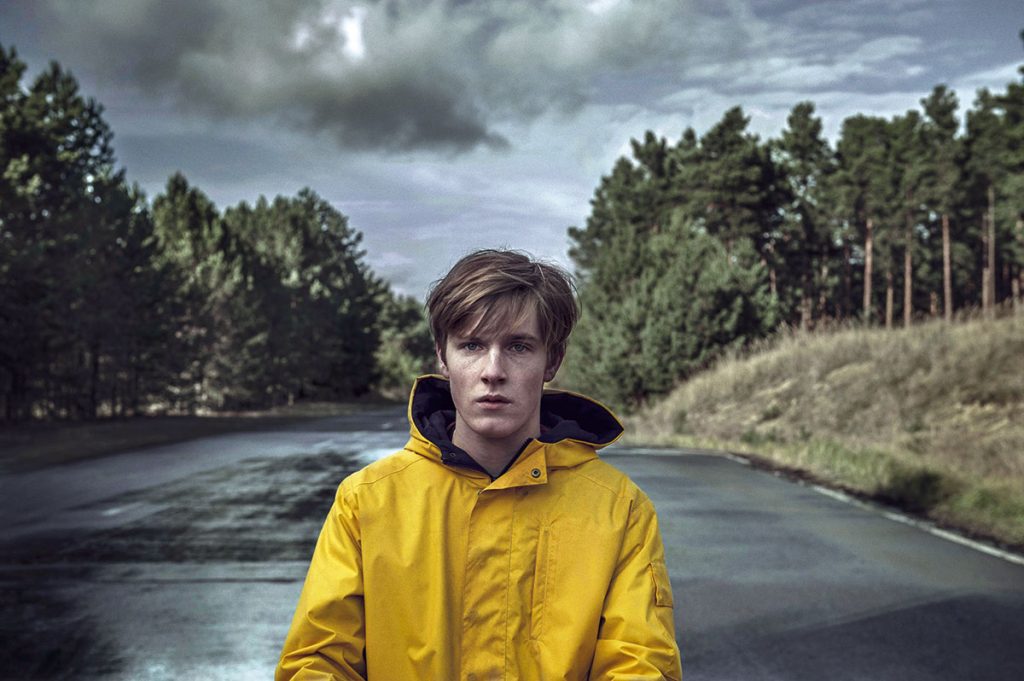 US-based private equity house KKR has had a busy year in Germany.

The New York outfit started 2019 without a foothold in the country but, barely 11 months later, has just tied up a deal for two of Germany’s best known producers.

But far from being a one-off piece of M&A activity, the acquisition reflects not just the surging growth of private equity in TV, but the future prospects of the German market and its industry’s potential interactions with international partners.

At that point, the new company didn’t have a name but through its TMG deal, KKR – in conjunction with LA-based private equity firm Atwater Capital – had secured a vast array of assets. From international feature films and series such as forthcoming The Name Of The Rose, to a stable of production firms and stakes in TV channels Tele 5 and RTL II, KKR was on a mission.

At the time of the TMG deal, Kogel said the rapidly changing market had “created a chance for us to play an active role in shaping our industry.” With the deep pockets of KKR, he was focused on creating a “a future-oriented content company” and praised the private equity backer for seeing “the challenges of the market as an opportunity.” 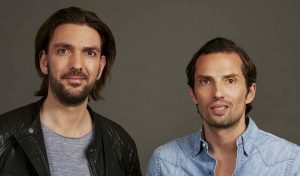 Since then, the company’s size has snowballed. It now counts Universum Film, Universum and i&u TV in its stable, with a catalogue of more than 7,000 titles including Sanctuary and feature film Moonfall.

Given the fervent M&A dealing going on behind the scenes, it’s not surprising that choosing a name for the mushrooming company was put on the back burner. But one finally emerged in September, Leonine, reflecting the company’s Bavarian roots and its ambitions.

“The English meaning of the word ‘leonine’ is ‘lion-like’ and describes for us above all an attitude – courage, energy, confidence and a strong sense for team play,” Kogel said upon its unveiling. “This is reflected in our corporate values.”

It was also reflected in the company’s appetite for acquisitions. KKR had already raised eyebrows in April when it bought Wiedemann & Berg Film, the company launched by Quirin Berg and Max Wiedemann, two of Germany’s producing stars who also have substantial international standing, not least because of their Academy Award-winning feature The Lives of Others.

But the news today that the duo will be formally moving into the Leonine pack has further pricked ears across Europe and beyond. The German firm’s deal to acquire the small screen side of Wiedemann and Berg’s empire, which had been owned by the producers and Endemol Shine Group, will also see the duo take leading roles in driving Leonine’s future and points to a TV-oriented future alongside its feature ambitions.

Berg will become chief creative and chief production officer, working with Wiedemann, who has been named chief business development officer, to manage all fiction output across cinema and TV, as well as co-productions. Kogel retains oversight of non-fiction and entertainment production.

It’s not hard to see why US-based KKR and Kogel have snapped up Wiedemann and Berg’s production house and the duo themselves: they have consistently blazed new trails in the somewhat stuffy and at times inward-facing German TV ecosystem. 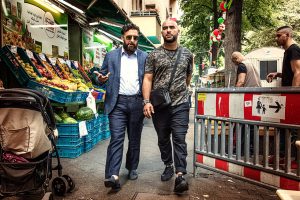 Since the founding of their film outfit in 2003, more than 120 features have been produced ranging from the aforementioned The Lives Of Others to Who Am I, Joy Of Fatherhood and Welcome To Germany.

They were also behind Netflix’s first German original, Dark, which has gone on to become a global hit and is regularly noted by the streamer’s top brass. Pagan Peak was one of the first originals to be produced for Sky, while Tribes Of Europa is currently in production, again for Netflix.

The surging ambitions of KKR in the German TV industry is intriguing on two fronts: it further underlines the interest that private equity companies are developing in TV, an area that TBI has reported on recently.

But it also suggests that private equity backers can see substantial growth potential in Germany, at a time when companies such as ProSiebenSat.1 are finding the going tough. Indeed the broadcast giant’s recent results underlined the fact that production arm Red Arrow Studios is impressively profitable, something that perhaps is incongruous with its decision to sell the division.

Regardless, KKR and Leonine’s ambitions are clear. Berg and Wiedemann said today they had “long dreamed” of a German studio that could offer film and television production, licensing, entertainment and theatrical distribution. “With Leonine, this idea is now becoming reality.”

For Philipp Freise, co-head of KKR’s private equity business in Europe, the deal represents Leonine’s “foundations”. There is, Freise added, “hardly any other German media company with a comparable position in the production business. On this basis, Leonine will not only be able to grow successfully in this disruptive environment, but also actively shape this market.” With the foundations in place, the suggestion is that Leonine is now looking to build out its operation further.