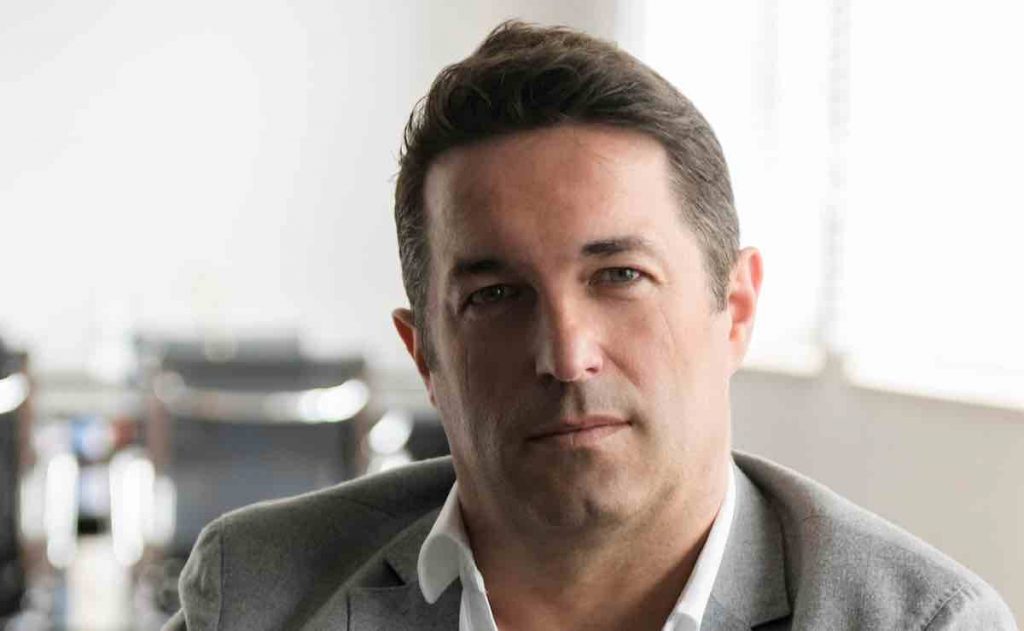 Bavaria Fiction’s chief creative officer Oliver Vogel has joined Wiedemann & Berg TV (W&B Television), the prodco that has been behind Netflix drama drama and which was acquired by fast-growing German group Leonine earlier this year.

Vogel will become MD at W&B Television from 1 February 2021 with a remit to expand the development, acquisition and production of TV projects for the German and international markets, working with the wider Leonine group.

He will report to Max Wiedemann and Quirin Berg, who co-founded the prodco and who are also chief production officers at Leonine Holding.

Vogel was previously MD at Colonia Media, which was combined with Bavaria Fiction (then known as Bavaria Fernsehproduktion) in 2014, when he became of programming at the group. He was then appointed chief creative officer at the company in 2017 and has been behind shows including Sky drama reboot Das Boot, ARD series In Aller Freundschaft and ZDF’s Soko Stuttgart.

Leonine is the fast-growing German media group backed by US private equity investor KKR, which includes Tele München Group, Universum Film, Universum and i&u TV, and has a catalogue of more than 7,000 titles including Sanctuary and feature film Moonfall.

The company struck a deal to acquire W&B TV from Endemol Shine Group last year, following success with shows including 4 Blocks, the first German pay-TV series for TNT/Turner. Dark, meanwhile, marked the the first German Netflix original, while the company was also behind Pagan Peak for Sky and Netflix’s Tribes Of Europa.

Wiedemann and Berg had already sold Leonine their film-focused prodco – which was founded in 2003 and produced features including the Academy Award-winning The Lives of Others – in April 2019.

Berg said: “Oliver Vogel is an outstanding producer and manager. He stands for an enormous range of successful projects of great quality. For many years, we have personally held Oliver in high esteem as a colleague who acts with great energy, professionalism, pioneering spirit and charm. It is now a great pleasure to be able to tackle the next stage of W&B Television and Leonine together with him.”

Wiedemann continued: “Our strengths complement each other perfectly. Together, the cooperation of the various Leonine production companies in the field of fiction will be even more closely intertwined and hopefully bring many exciting projects to life.”

Vogel added: “W&B Television has been one of the most successful and exciting companies in the media industry for many years. Joining this company as managing director feels like a knightly accolade to me. I am very much looking forward to this new challenge, but especially to working with Quirin Berg and Max Wiedemann. This opens up an international perspective for me, also in combination with Leonine.”