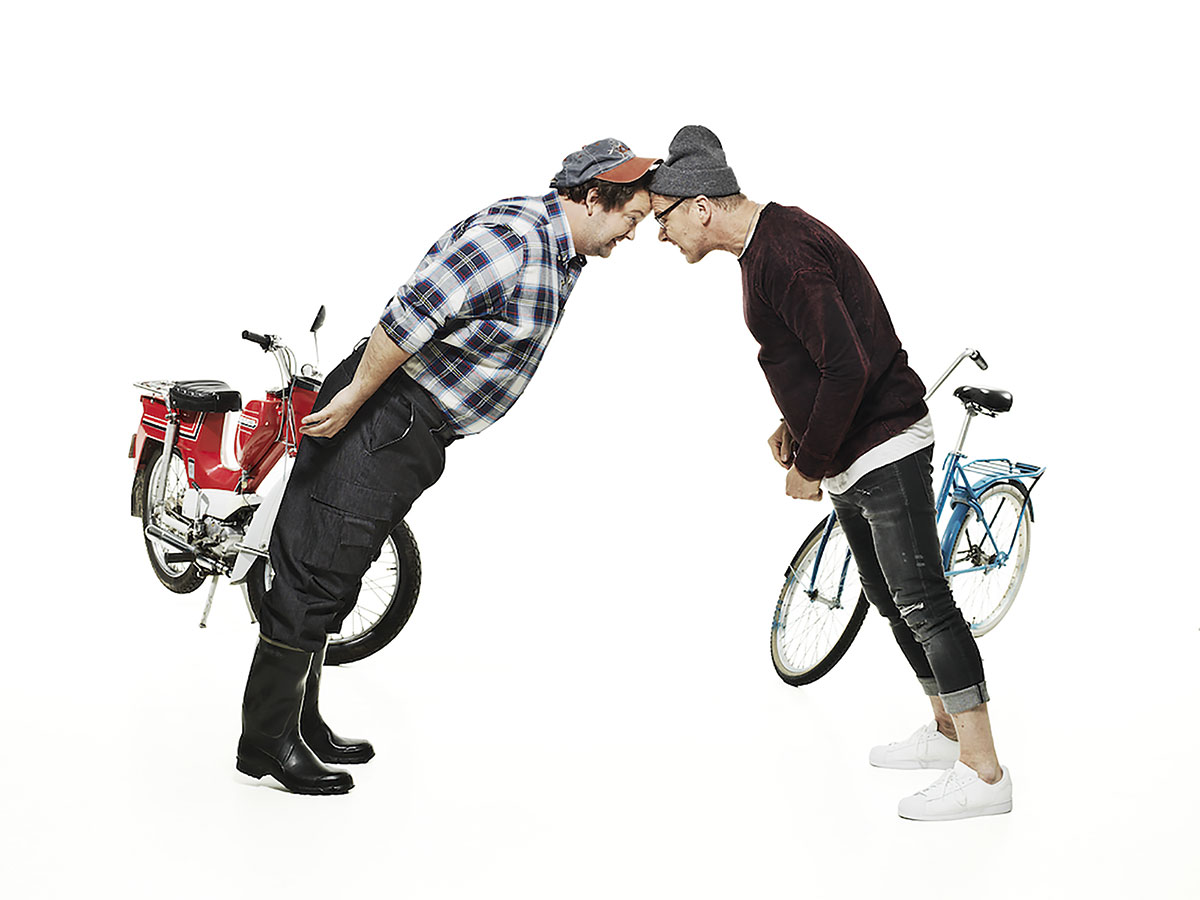 With the pandemic upending the TV industry across the world, Mark Layton finds out what the impact has been on the global format sales business and how it has adapted to the new normal.

As the world continues to grapple with the impact of Covid-19, and broadcasters find their budgets stretched thin, the knock-on effect for format distributors has been a mixed bag globally, with some looking to deliver safer bets and others relying on their tried and true relationships with existing clients.

The immediate impact of lockdown, in some territories at least, was severe. “The industry had stopped acquiring formats altogether for a while,” reveals Adva Avichzer, head of distribution at Israel-based Gil Formats. “People were confused and didn’t know what to expect. Although everyone tried to lead ‘business as usual’ and were open to pitches, no one was really buying anything at first.”

The picture was different in parts of Europe, however, with Jonathan Tuovinen, head of international at Finland’s Rabbit Films, revealing that there was no immediate impact on the company’s sales, but that the usual April-to-May post-MIPTV peak “didn’t happen to the same extent as in other years, possibly due to the fact that you were unable to meet up in person in the different markets.”

Tuovinen adds: “If you don’t have a super well-known brand or a format that has a really big well-known track record then your sales depend a lot on personal interaction and your ability to reach the key decision makers and that, of course, is currently being restricted to a certain point.”

Once the new reality began to sink in, eyes turned towards formats that could still be made safely and cost-effectively, while adhering to social distancing and the various regional lockdown guidelines.

“Shortly after the pandemic broke and the world had gotten into quarantine, everyone frantically looked for easy to produce, low-budget formats that could be shot under the Covid-19 restrictions,” says Avichzer. “We tried to look for ways to make our existing formats easy to adapt to the new industry needs – formats that have quick turnaround for pre-production and production, and are cost effective,” she reveals.

“A few of our formats we didn’t even have to tweak, like On The Other Hand, Capturing The Moment and Oh My Dog, which can all be produced according to social-distancing rules and are economical in terms of budgets,” says Avichzer.

Siobhan Crawford, head of sales and acquisitions at Belgian distributor Primitives, shares another example. “Before Corona happened, we had We Are The World, which launched as what you would think of as the opposite of Corona-friendly; it was travelling for six months around the world, going to nine different countries, gathering clips of people in different local countries to go into a studio quiz show.

“It is not that we sought pandemic-proof formats,” adds Shigeko Cindy Chino, associate MD of international business development at Japan’s Nippon TV. “A great change has come in the way we entertain our viewers, – there is now more focus on the enhancement of production values by featuring characters from a new approach. 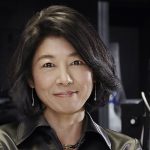 In Japan, production has resumed under cautious safety measures and we have new shows coming up Shigeko Cindy Chino, Nippon TV

“For example, Double Booking, is a social scripted format which reflects the times in this ‘new normal’. The story of fooling and being fooled in love, taking place entirely on a computer screen, is something we all can relate to now, and it has also turned out to be pandemic-proof as well. Almost all the scenes are shot remotely with all the actors in different studios taking the utmost precautions.

“Our big new gameshow format, co-developed with The Story Lab, 9 Windows, features nine contestants beaming into the taping studio, each from their homes, through ‘nine windows’ – giant studio screens. Actually, we started to work on this concept before the Covid spread. We wanted to focus on people and build on characters from an unconventional approach and luckily this happened to be a format we could also produce under the pandemic situation.”

While format companies have been quick to adapt or push their already Covid-safe products, Crawford believes those that have emerged as a specific reaction to the pandemic have a short life span. “I don’t think anybody wants to see something that looks ‘Corona’ and we’ve steered well away from anything with Zoom video calling in Belgium, it’s overdone,” she says, further revealing that when pitching Primitives’ new format Container Cup to the UK’s Channel 4, she was told that the broadcaster was “moving past Corona programming”.

“I think it was like a knee-jerk reaction that then ended up not turning into anything,” agrees Tuovinen. “I don’t think anyone is going to make their annual goals based upon some Covid-safe format that they came up with.”

Crawford says that Primitives has been focused on its existing client base during this time, rather than putting out feelers to new business, which she said would be “unrealistic.”

“I think recommissioning should be everybody’s strategy to be honest,” she explains. “Making sure that your content is ready to keep going, because people have already invested, there’s no risk, the broadcasters are aware of performance, it’s more reliable.”

She adds: “The industry is so relationship-led, you have to just expect that your existing clients are the ones who will pick up.”

That’s not to say that format sales have come to a standstill during this period. Far from it, with broadcaster confidence returning as time goes on.

“I actually feel there was an appetite for many types of formats, whether paper or well-travelled, just as long as they were Corona-friendly,” reveals Avichzer. She adds that broadcasters have become more open to paper formats, while there’s also particular interest from online and digital platforms. 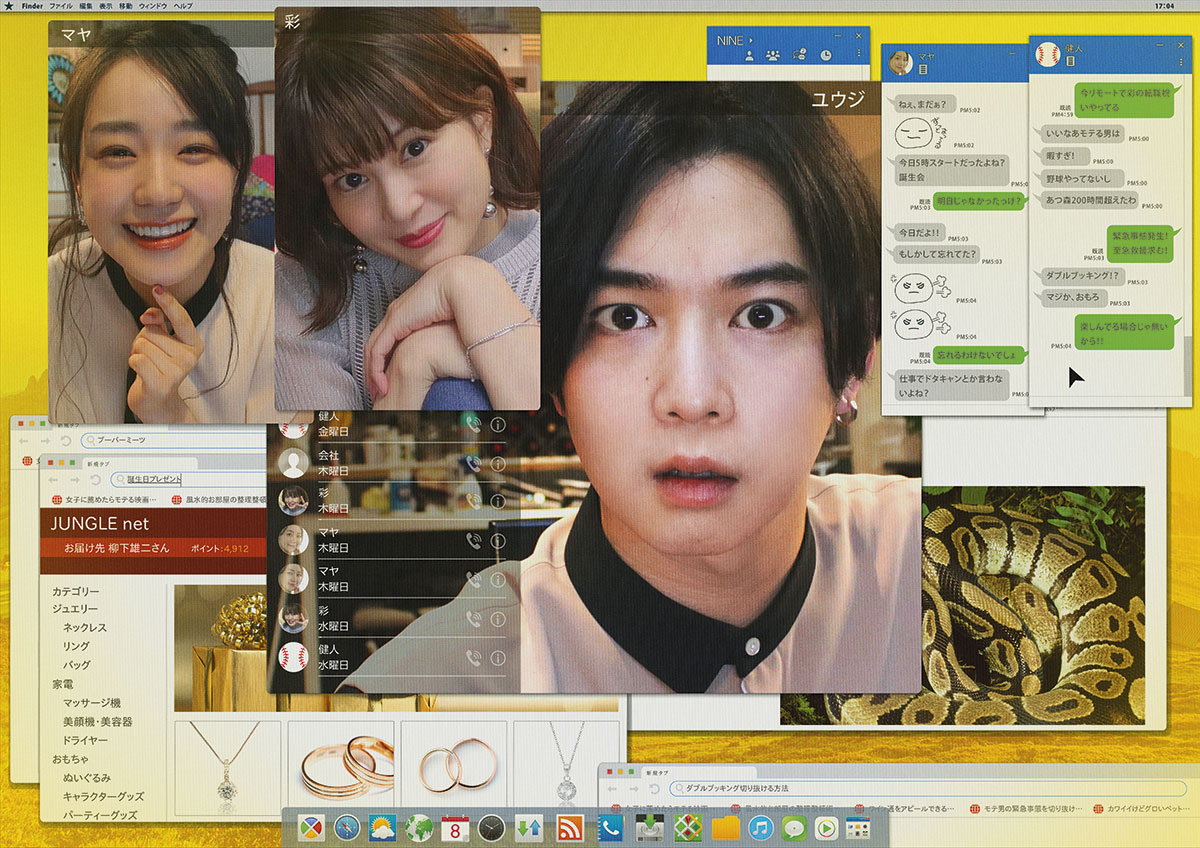 “Some might be taking a little bit more time. But we see no decline in broadcasters’ and platforms’ appetite,” says Chino, with Nippon selling gameshow formats Sokkuri Sweets to All3Media America and Red Carpet Survival to ITV Studios earlier in the year.

The market situation is by no means back to pre-pandemic levels, but these format distributors at least say that things are getting better.

“About halfway into what is our now ‘new reality’, around June, we began to sense a change for the better,” says Avichzer. “Buyers slowly started to look again for formats that are not necessarily ‘Corona-friendly’ but just what they would normally go for in the pre-Covid-19 situation. It’s not what it used to be, but it’s getting there.”

Chino adds: “In Japan, production has resumed under cautious safety measures and we have new shows coming up that we look forward to introducing to the global market as formats. Likewise, we are hearing news about delayed filming picking up again here and there around the world. We all want to be ready for post-Covid, and we noticed that our clients are searching for family entertainment, stress free from Covid.”

Crawford agrees: “I think if you talk to people right now, they are busier now than they have been in a while. We are going to be profitable this year, which is really positive. We’ve lost maybe five commissions we expected to get, but it’s not been dire and we’ve been careful.”

While the picture may not be entirely bleak right now, nobody knows exactly what the coming months will bring and Tuovinen suggests that there may still be a bumpy road ahead.

“We’ll end this year on a good note, actually on a high note, I would say. But my worry is the things we would normally have interest in and start negotiating now. If they don’t materialise, then obviously next year and the upcoming couple of years are going to be the ones that are challenging.”

Distributor: Rabbit Films
Genre: Game Show
Synopsis: Feel-good quiz show shot in a studio with only two hosts, and with the teams being entirely separate from each other and no audience needed. Relatively straight-forward studio-production, so can be done with a limited crew. 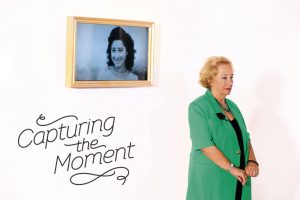 Distributor: Gil Formats
Genre: Factual entertainment
Synopsis: Emotional series in which individuals re-enact a photograph from their past that holds personal significance. Can be shot without an audience with a quick turnaround.

Distributor: Nippon TV
Genre: Scripted mystery drama
Synopsis: A man books an online date with two women at the same time – and faces some unexpected consequences. Shot almost entirely in remote, actors were filmed in different studios, with all action taking place on the computer screen. 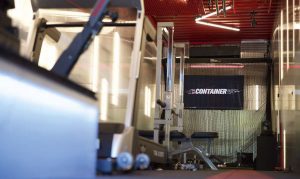 Distributor: Primitives
Genre: Sports competition
Synopsis: Athletic celebrities are put to the test against professional athletes in a variety of physical challenges – with all the action taking place inside two massive shipping containers, aiding in keeping the production Covid-safe.