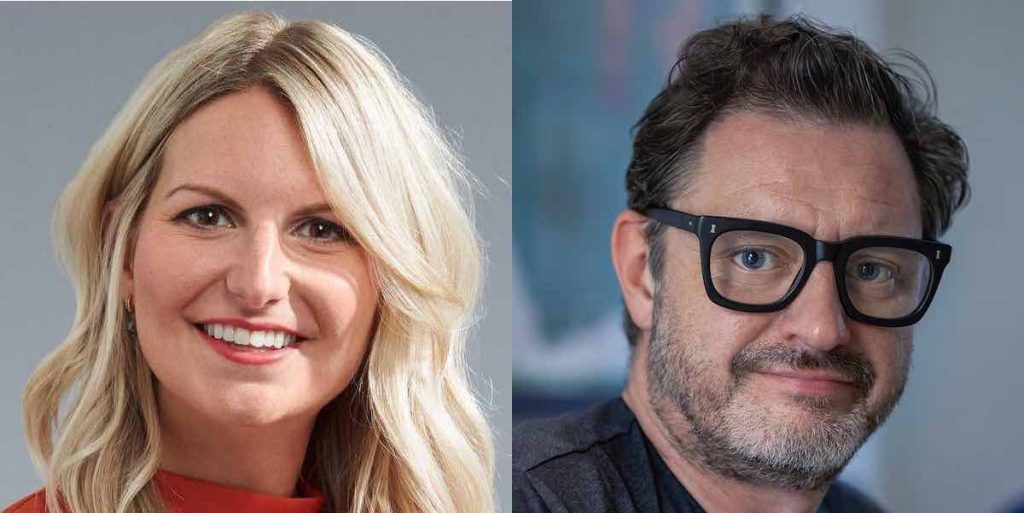 Banijay has rejigged its marketing and communications team following its acquisition of Endemol Shine Group, with the latter’s Patrick Keegan set to depart.

Keegan had been communications director for Shine Group before its merger with Endemol in 2014 and went on to become group director of marketing and communications for ESG, a role he had held since 2015.

He was also part of Endemol Shine’s executive team and played a key role during the acquisition process and initial stages of the integration between Banijay and ESG.

Kate Humphreys, who had headed Banijay’s media relations prior to the ESG acquisition, will take responsibility for the newly-combined group’s global communications strategy, with details of the marketing team to follow.

Banijay said Keegan had “represented [ESG] to the media with integrity whilst navigating changes within the company and industry alike. Under his stewardship, Endemol Shine Group’s profile has been high, its reputation strong and its marketing of the highest quality.

“Patrick has played a significant role throughout the acquisition and initial stages of the integration and we wish him the best in his future endeavours.”

Banijay has moved quickly to implement its senior team following the ESG acquisition, recently naming its chief commercial officer. Other appointments include Peter Salmon taking control of UK operations, Marcus Wolter becoming CEO in Germany and the unveiling of a new management team in Iberia and Italy.