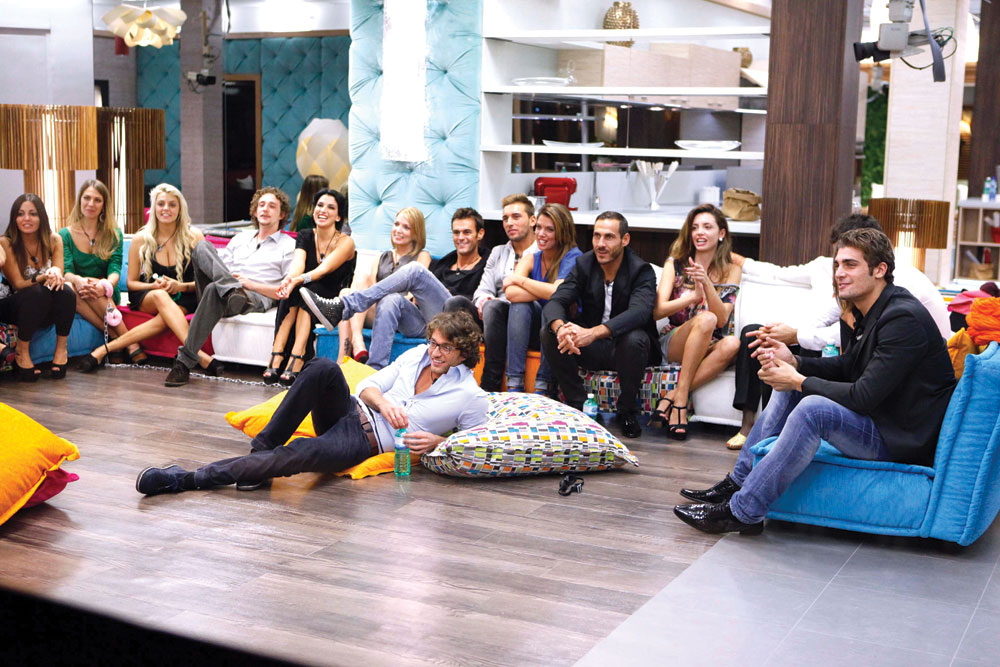 MIPCOM 2014 will be the final market that Shine and Endemol attend independently of each other, after their parent companies today confirmed a merger.

Endemol owner Apollo Global Management and Shine’s parent 21st Century Fox have confirmed their plan to merge the companies, along with Apollo’s Core Media Group, and co-manage the resulting group, which will be by far the largest in terms of catalogue and revenues in the international television. Financial terms of the agreement were not disclosed.

Upon completion of the deal, which is subject to regulatory clearances, Core will retain its own capital structure. It is expected Shine and Endemol’s financial reporting will be consolidated into the parent companies.

Apollo and Fox will operate the new venture as a 50-50 company. The combined group will have production operations in more than 30 territories, including Endemol’s European formats firms and Shine’s US and UK scripted wings; a portfolio of more than 600 formats including Big Brother, Idols and MasterChef, and digital, gaming and distribution units.

“The combination of these assets will create a leading global format business with a deep and diverse portfolio of products, enhanced distribution capabilities, and world-class creative talent,” said Fox president and COO Chase Carey.

“It is a particularly opportune time to bring together three extraordinary companies, establishing one of the most innovative and diverse content creators in the world,” added Aaron Stone, senior partner at Apollo. “The group will have impressive capabilities to offer the creative community and to invest in all aspects of media’s future.”

As previously reported, former BSkyB content chief Sophie Turner Laing will be CEO of the new group, which remains without a unified name at present.

The structure of sales entities Shine International and Endemol Worldwide Distribution following the merger is not yet clear.

Shine, which Murdoch launched in 2001, joined the Fox stable in 2011 in a £415 million (US$666 million) deal, while Apollo took overall control of Endemol in February and subsequently acquired John de Mol’s 25% stake in the business to take full control. It had already taken control of Core, then known as CKX, in a US$509 million deal in 2011.