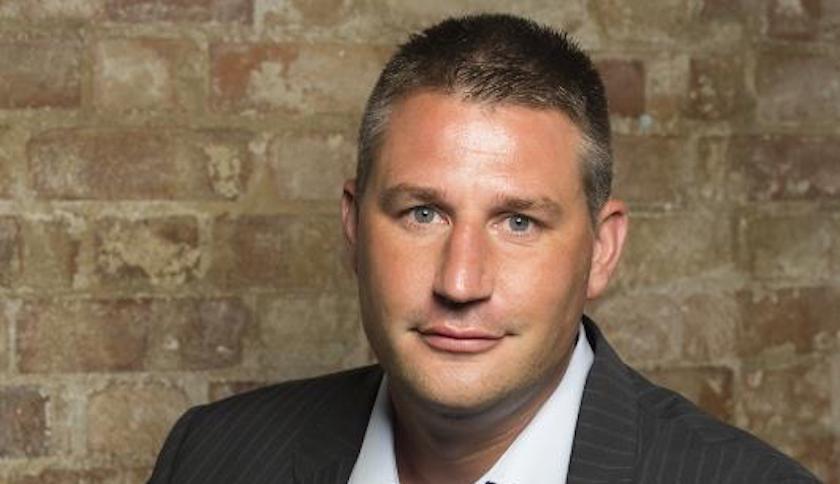 Ponnet will become the second senior exec departure from the Endemol Shine side, according to TBI sources, with the news following the completion of Banijay’s $2.2bn deal on Friday, which saw CEO Sophie Turner-Laing confirming her exit as expected.

Ponnet joined Endemol Shine in 2015 having been senior director of strategy & operations at Yahoo EMEA, where he worked with former Channel 5 and now Getty Images CEO Dawn Airey.

He held an expansive global remit at Endemol Shine across all sales and commercial divisions, including oversight of distribution, licensing, digital sales and monetisation.

He was also tasked with identifying and pursuing new business opportunities, and had led the sales process over the past 18 months for Endemol Shine, which was previously owned by Disney and Apollo Global Management.

Aside from M&A, Ponnet has driven Endemol Shine’s expansive push into AVOD, which included partnering with Amazon’s Freedive, and more recently saw it distributing high-profile shows such as Peaky Blinders via its own direct-to-consumer channels in Germany and the US via Samsung’s TV Plus service.

News of his departure follows that of Turner-Laing, who worked closely with Ponnet on the Endemol Shine sales process over the past two years, as companies ranging from All3Media and ITV to Endeavour took a look at the production and distribution giant.

With the deal now in the bag, Banijay is looking to deleverage the firm having raised $2.6bn in financing shortly before the Covid-19 pandemic. The company, which highlighted €60m ($67m) in ‘cost synergies’ earlier this year, has already unveiled a new-look, although the majority of its production labels will retain their original identities – including those carrying Endemol Shine in their name.

Other recent departures from Endemol Shine include formats chief Lisa Perrin, who joined ITV Studios, while distribution chief Cathy Payne left last year, as revealed by TBI. She later re-joined to head up Banijay’s combined sales outfit Banijay Rights, which has also drafted in her former colleague John Richards, who has been installed as chief financial officer.