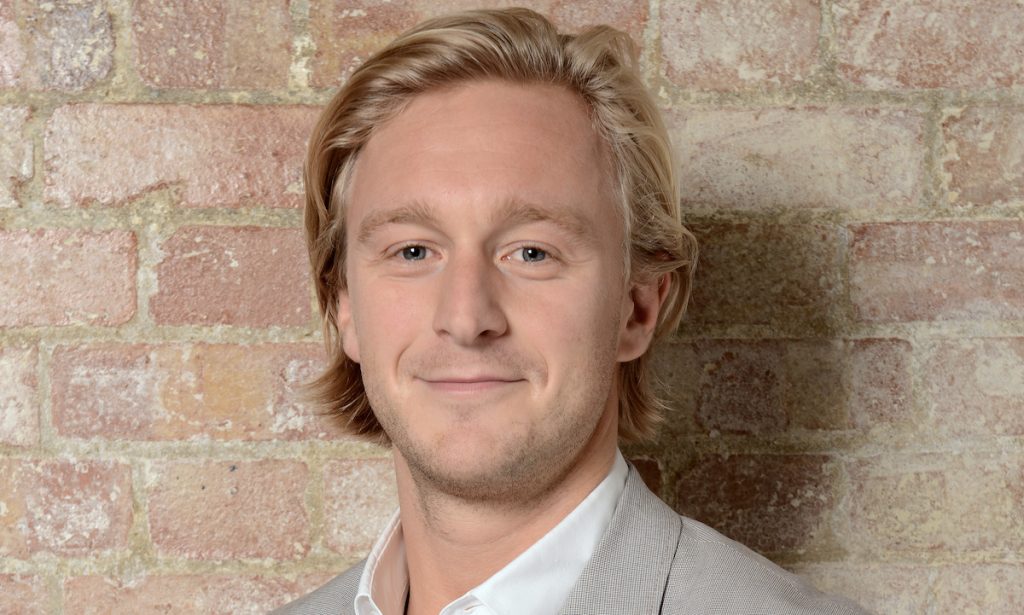 Owain Walbyoff is based out of London and will oversee licensing, merchandising, gaming, gambling and music operations for the giant producer-distributor. He starts 1 September and reports to Banijay’s COO, Peter Langenberg.

Walbyoff was most recently working on licensing, R&D partnerships and marketing for brands including LVMH and Formula 1, having working on a consultancy basis for UK commercial broadcaster ITV in 2018.

Before that, he was MD for Endemol Shine’s global licensing business, working across sales and operations for gaming, gambling, licensing and merchandising across its footprint. His work involved evolving the company’s branded commercial products and working on formats such as Deal Or No Deal.

Langenberg said Walbyoff “brings a wealth of knowledge across all disciplines and, having inked a number of stand-out deals in his career, we have no doubt he will be invaluable in strengthening our IP monetisation efforts moving forwards.”

Walbyoff added: “In some ways, it feels like a return and in others, a new, exciting adventure. With an abundance of world-renowned, commercially viable assets, a healthy pipeline of new IP and the most talented combined team, I feel privileged to be leading this department through its next phase. Historically, this portfolio has already performed incredibly, so let’s see where we can take it to next.”

Other appointments include Peter Salmon taking control of UK operations, Marcus Wolter becoming CEO in Germany and the unveiling of a new management team in Iberia and Italy.