Show of the week: Good Singers 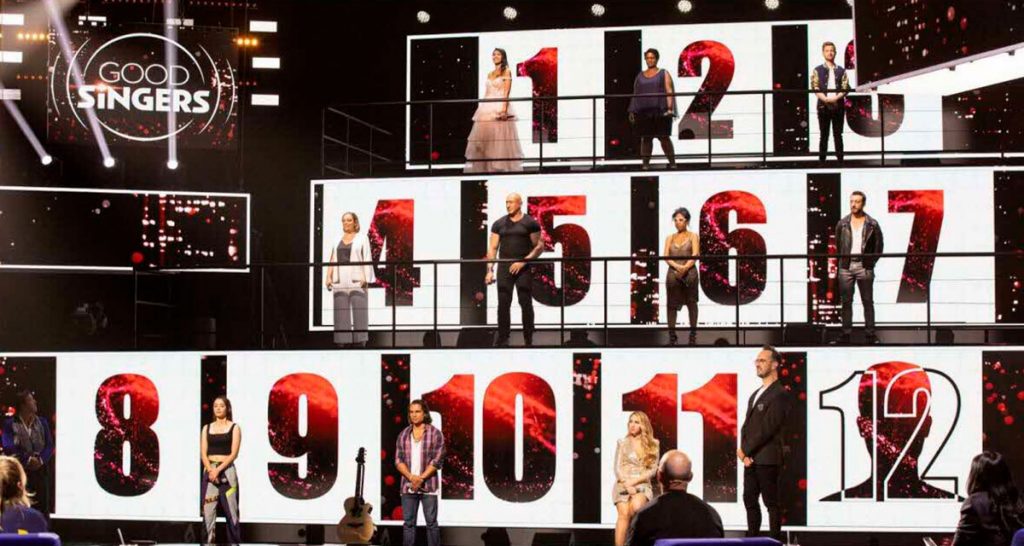 Plenty of talent shows pit aspiring singers against one another as they perform their hearts (and lungs) out in pursuit of music stardom, but in Good Singers the trick is simply to look the part – rather than have any actual musical talent.

This new series, which recently debuted on France’s TF1, is a local version of Global Agency’s Is That Really Your Voice?, which the company says is the first known format based on guessing contestants’ singing talent by their appearance and hearing them talk, but without hearing their actual singing voice.

Described as a “comedy mystery gameshow”, it requires two teams to guess the most talented singers to win money for charity. TF1’s version is being hosted by TV personality Anthony Lambert.

“The traditional studio format is turned on its head, because the judges have to make their selections based on looks alone,” says Izzet Pinto, founder and CEO of Turkey’s Global Agency.

Pinto reveals that the inspiration for the format came from watching Scottish singer Susan Boyle stun viewers on talent competition Britain’s Got Talent back in 2009. “Her voice did not match her look and created big surprising moments for the audience. This feeling led me to create this idea.”

“It has all the successful elements to make it a perfect show,” added Pinto. “Entertainment, curiosity, amazing casts with brilliant voices and unbearable voices, great stage design, a successful host and talented jury members.”