Show of the week: District Z 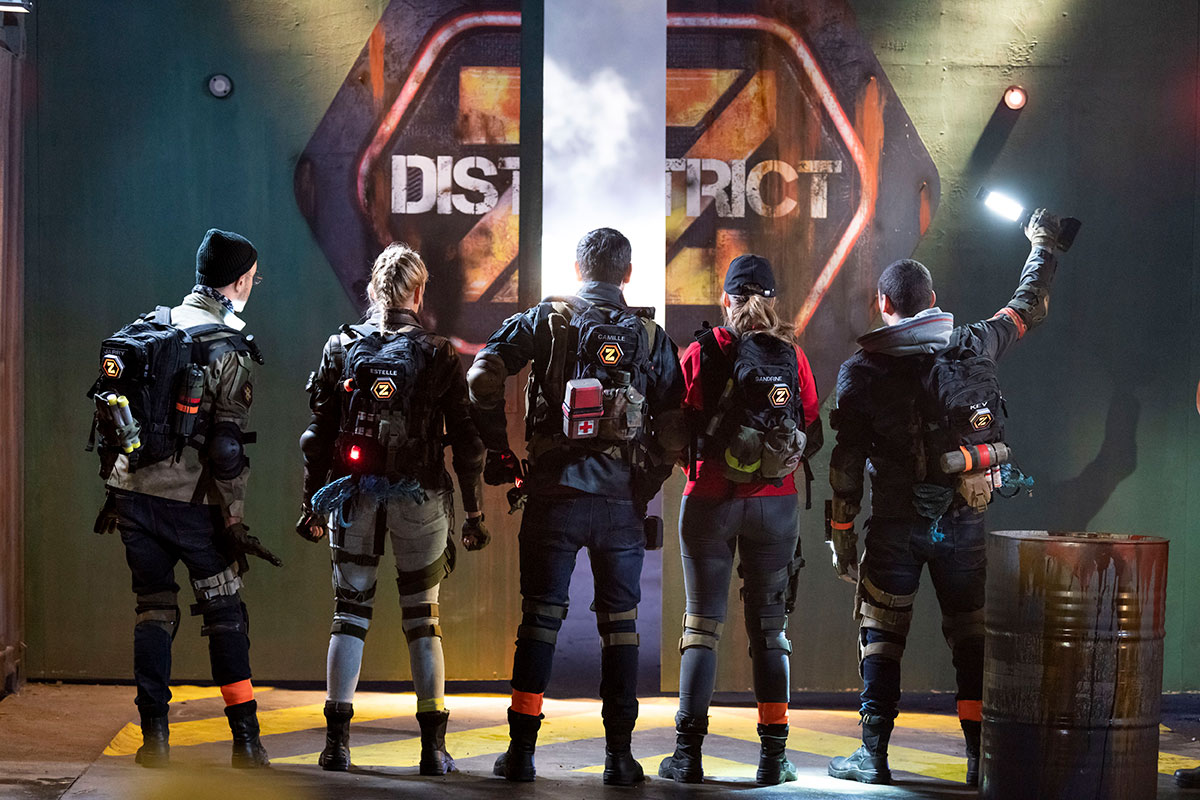 This adventure gameshow format hails from France and offers several seemingly stand-out features that set it apart from some of its competitors – the most obvious of which is that it features zombies.

The format originated from Satisfaction Group-owned Ah! Productions and became a ratings hit last year for French broadcaster TF1, which helped to develop the show with the Parisian production outfit.

The show begins at nightfall, when a group of celebrities enter a giant arena referred to as District Z, which is controlled by a mysterious figure known as Professor Z. The assembled contestants then must take on an array of physical and mental challenges while facing zombie creatures controlled by the mysterious professor in order to reach gold kept in his secret vault. Each successful challenge completed earns the celebrities keys to safes in the Professor’s secret vault, some of which contain gold. In the end game, they will use these keys to raid the vault and, as dawn breaks, the viewers find out how much the team have raised for their chosen charity.

The format proved an immediate hit with viewers in France, becoming one of the country’s most-watched entertainment shows launched in almost 30 years. Billed as family-skewing, it offers scale and scares, along with some of the more traditional tropes of the challenge-adventure gameshow genre.

District Z is among a number of shows being pitched to buyers following the joint venture struck between Satisfaction Group and SPT in July last year.