Show of the week: Reputation Rehab 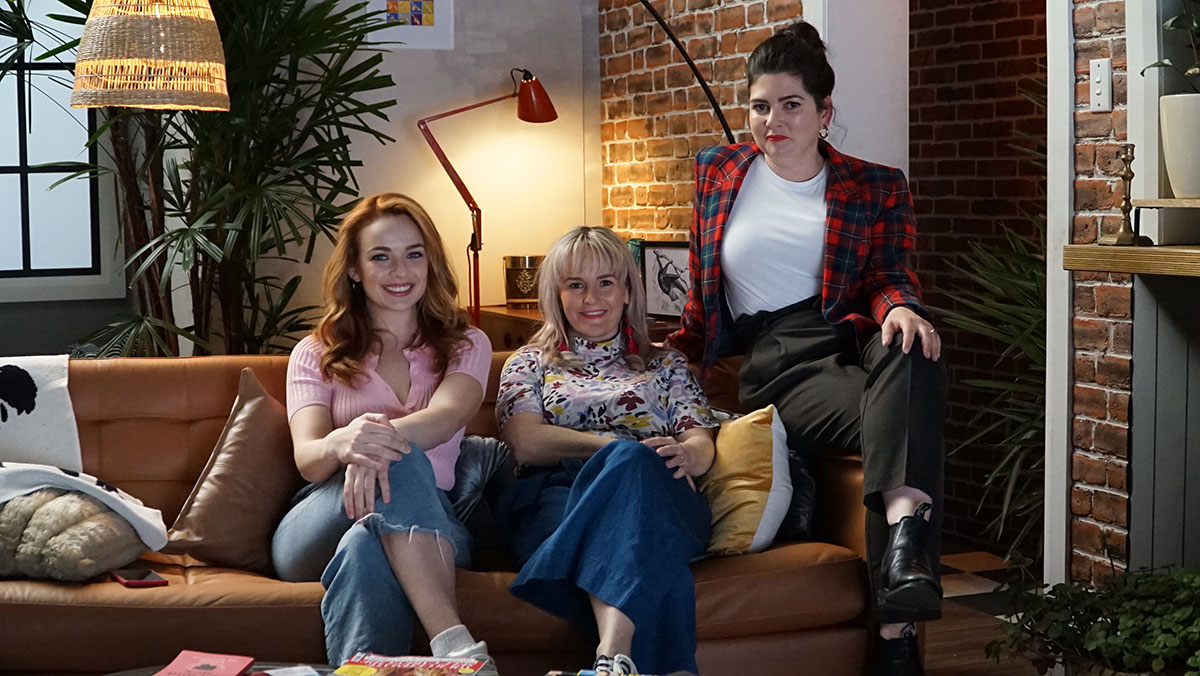 This ‘name and shame’ factual format takes on the negative headlines in the media in an attempt to redeem the reputations of reality TV villains, bad boy sports stars and others in need of an image rehabilitation.

The show features a panel filled with everyday people, who vote to decide who is worth a second chance in the eyes of the public, following interviews with both the shamed and the shamers.

Created by Sophie Braham and Melina Wicks and originally produced by Australian prodco CJZ for local broadcaster ABC, rights to the format have already been placed in the Netherlands.

In its original run on ABC last year, Reputation Rehab was hosted by The Checkout’s Kirsten Drysdale and Zoe Norton Lodge, with each episode taking a deep-dive into an ‘outrage’ story or a person who has endured a public shaming in the press.

Through interviews, media analysis and stunts, the hosts seek to rehabilitate the guest’s damaged reputation and aim to provide a unique opportunity for transformation.