Show of the week: Line In The Sand 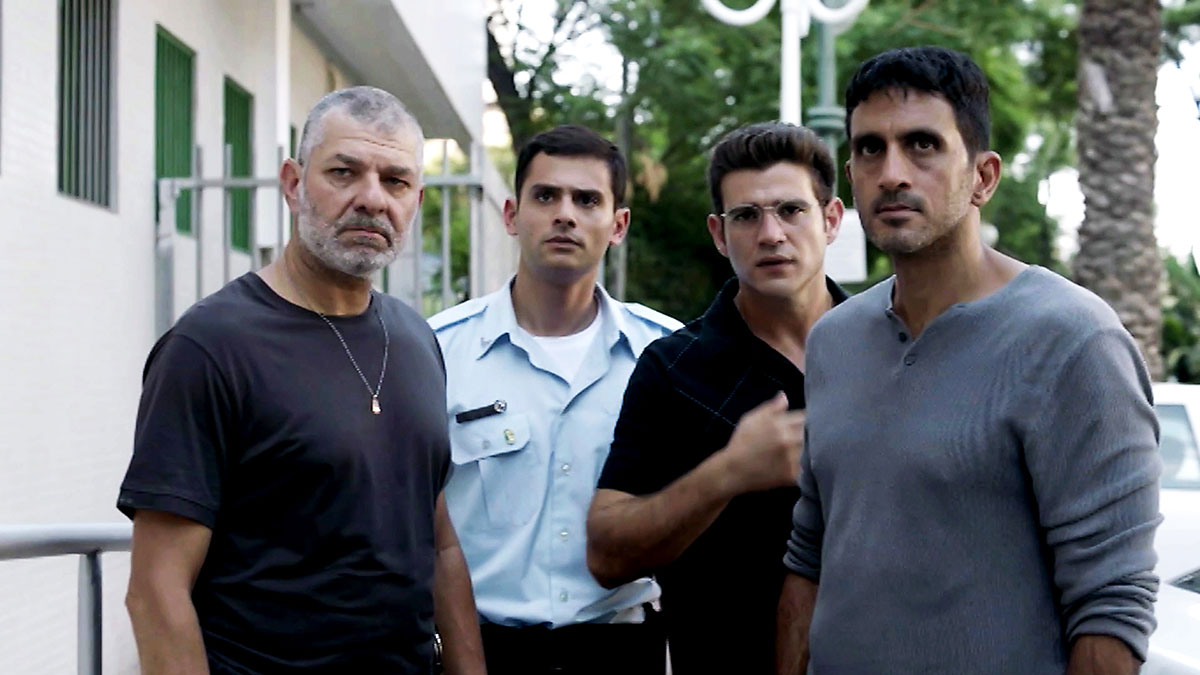 Fans of the acclaimed Israeli thriller Fauda might find a lot to like in this new crime drama, which is based on true events. It has been co-created by Fauda director Rotem Shamir and writer Yuval Yefet, who was also behind the short, Last Of You.

The 8 x 60-minute Line In The Sand is set in the early 2000s and is inspired by real events along the golden coastline of Israel. Tshai Halevi, who previously starred in Fauda, as well as The Grave, heads the cast as Alon Shenhav, an idealistic and morally unshakeable police detective who leaves behind a high-flying career to return to his sun-kissed hometown of Nahariya, with his wife Miki and teenage daughter Tom.

However, his homecoming is not a happy one, as Alon quickly discovers a community in turmoil and its residents in the iron grip of Maor Ezra, a tyrannical gangster who has his hooks in every aspect of the town’s daily life.

With the crime kingpin extorting money from business owners, controlling money-laundering rackets and ruling the streets through an army of ruthless henchmen, Alon believes he has no choice but to engage with the crime lord on his own terms. However, the honorable detective begins to question his own values when his lawful crusade sees him turning into the very thing that he despises.

With the situation escalating, Alon begins to question where the line between right and wrong really lies.

“This series is not about cynical or corrupt cops – it’s about heroes that need to face their dark side,” says writer Yefet, while Shamir adds that the show’s unique setting mirrors the extraordinary real-life story that inspired it.

“These events never left this small beach town. A lot of the reason why this was able to happen was because it was so local – which is how that crime lord was able to take over the Nahariya and his activity never got noticed on a national level.”

Already making waves in Israel, following its debut on Keshet 12 in January, the show, which is produced by Koda Communications, has become the most-watched drama on Israeli television in the past six years. The first two episodes of Line In The Sand took 29.6% and 25.2% of the audience share, respectively, also making it Keshet 12’s highest rating drama since the channel first launched in 2017.

Keshet International is selling the show as both a format and as finished tape, with the company’s president of distribution and COO, Keren Shahar, praising “the heritage and creativity of the talent involved – both behind and in front of the cameras.”

Producer: Koda Communications
Distributor: Keshet International
Broadcaster: Keshet 12 (Israel)
Logline: A cautionary tale of obsession, sacrifice and how one detective’s quest for justice shifts his moral compass to the extent that he begins to lose himself in his investigation