Mediapro Studio and Back Roads ink US format co-pro deal 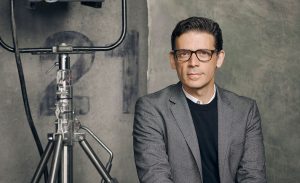 Spanish production house The Mediapro Studio has signed a co-production partnership with US-based indie Back Roads Entertainment to develop formats together in the States.

The deal will see the two companies work together to produce original formats for the US market, targeting commissions from broadcasters, cablenets and streamers.

Back Roads will also adapt content from Mediapro’s library for US audiences.

The companies already have their first co-production underway, The Magnificent 6, a competition format that pits participants against professional athletes.

Colby Gaines, EP and and founder of Back Roads, said: “The Mediapro Studio is a global giant – everything from production to distribution – and a leader in content creation for the US, Latin American, European and Spanish markets. 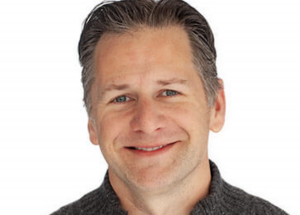 “As we continue to prioritise formats, this partnership provides us a wonderful opportunity to both develop and adapt new content stateside and expand our creative reach internationally.”

Daniel Burman, head of content for The Mediapro Studio US, commented: “In Back Roads Entertainment, we have found the ideal partner in the US to expand our formats’ footprint beyond our traditional markets. We are convinced that working together on The Magnificent 6 we will take the genre of competition TV shows to a new level.”

Back Roads, which is behind BET’s 50 Central and Cooking’s Big Bad BBQ Brawl recently completed a move to Austin, Texas, and hired former September Films exec Pamela Covais as VP of production.