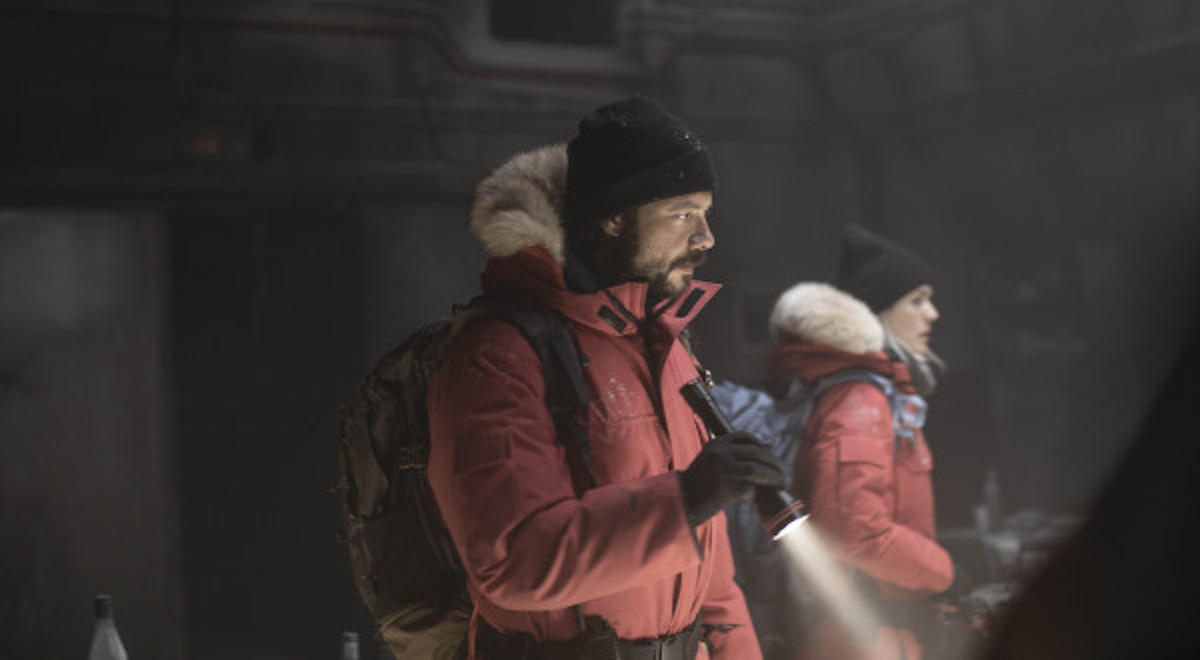 Made in association with Hulu Japan and HBO Asia, the 6 x 52-minute series will have its worldwide premiere next week on 12 June on Nordic Entertainment Group-owned platforms in Scandinavia, as well as OrangeTV in Spain and in Japan and Southeast Asia via Hulu and HBO.

It has also been picked up by Brazilian SVOD Globoplay for broadcast in LatAm markets later this year.

Shot on location in Tenerife and Iceland, the series tells the story of a group of scientists based at an Antarctic research post in an attempt to fight climate change, who are rocked by a shocking murder.