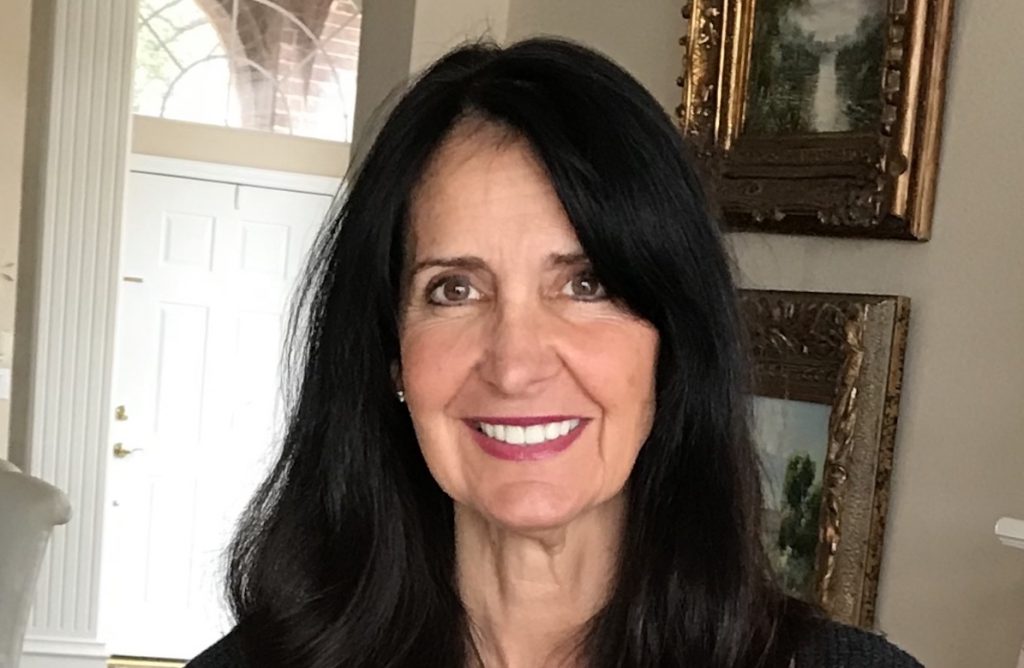 Covais has more than two decades of industry experience and over 400 hours programming as an unscripted television producer and production company executive. In her new role, she will oversee production across original formats for broadcast, cable and streaming platforms. She will be based at Back Roads’ new base in Austin, Texas, and will report directly to CEO Colby Gaines.

Before joining Back Roads, Covais spent more than a decade and MD and SVP of production at September Films USA and Polygons Films USA, where she was responsible for running the day-to-day operations of both companies and oversaw production across shows including Bridezillas, Billy the Exterminator and Mall Cops.

Covais’ appointment comes amid a busy year for Back Roads, which recently announced an overall co-pro partnership with NBA star and actor Shaquille O’Neal and his Jersey Legends.

Colby Gaines, executive producer and founder of Back Roads Entertainment, commented: “She has a stellar track record of effectively managing production teams across all genres, growing year-on-year profits, and delivering high quality programs to networks and platforms.  An incredibly talented producer and executive, she is a key asset as we continue to expand our slate and grow our Austin headquarters.”