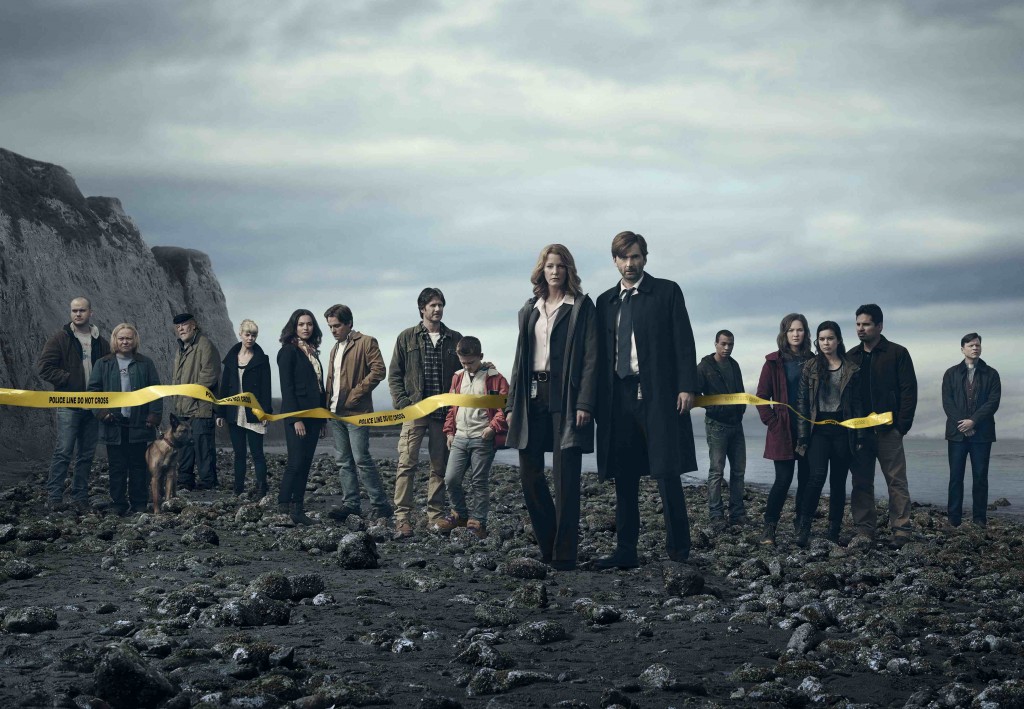 Endemol Shine Group’s push into the direct-to-consumer market is being further accelerated by a multi-territory deal struck with Plex that will see shows ranging from Gracepoint and Peaky Blinders to MasterChef becoming available on the media player around the world.

The agreement will see dramas such as McLeod’s Daughters and Our Girl becoming accessible via Plex across the US, UK, Canada, Australia, Germany, France, Italy and Spain, along with kids titles including Bananas In Pyjamas and Mr Bean, and gameshows ranging from Deal Or No Deal to Wipeout.

Arrangements vary on a territory-by-territory basis, but Plex in the US will offer Sky drama Bounty Hunters, Seven Network’s City Homicide, Deal Or No Deal US, the BBC’s Our Girl and Nine Network’s Water Rats among numerous others.

Shows available in the UK include Anthony Bourdain: Parts Unknown, McLeod’s Daughters and CTV’s The Listener, while the Canadian service will offer a raft of series including Broadchurch remake Gracepoint, Idris Elba: King Of Speed and TNT’s Leverage. 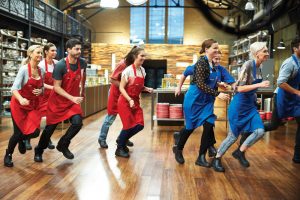 Elsewhere, the Italian and Spanish service will offer series such as Peaky Blinders, the Aussie Plex will allow viewers to watch numerous shows including Mr Bean, and the German portal will provide access to dramas ranging from SVT’s Real Humans to the BBC’s drama River.

Kasia Jablonska, head of digital distribution and monetisation at ESG, said: “Plex is a unique platform, combining more types of content in one solution than any other streaming service in the industry, including a media storage solution and an original media player experience with a vast media library. We are looking forward to working and growing our business together.”

Shawn Eldridge, VP of strategic alliances and content at Plex, added that the “quality of the Endemol Shine library is sure to appeal to a wide range of audiences and these titles are welcome additions to the Plex platform.”

Plex provides consumers with access to free, on-demand movies and TV shows, podcasts, web shows, news, music, over-the-air live and recorded television, as well as a place to curate their personal media collections. It also includes an algorithm to provide viewing suggestions based on their previous choices.

Last month, ESG unveiled new drama-focused AVOD channel launches in the US and Germany, offering hits such as The Hour. The Sterling Drama channel is being launched in the US via Samsung’s TV Plus service and will offer shows from its 68,000-hour catalogue including Robert Carlyle fronted mystery drama Hamish Macbeth, Ben Whishaw-starring The Hour, and historical scripted series The Mill. 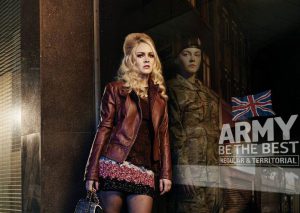 ESG, which rolled out the service in the US in April, is also planning to launch a Deal Or No Deal channel, which will showcase the US version of the gameshow hosted by Howie Mandel.

The production and distribution giant, which is in the midst of being acquired by Banijay Group, has also launched fellow scripted drama channel Der Serienkanal in Germany. It will offer series including Peaky Blinders, Real Humans and Gracepoint to viewers in the country via the Samsung service.