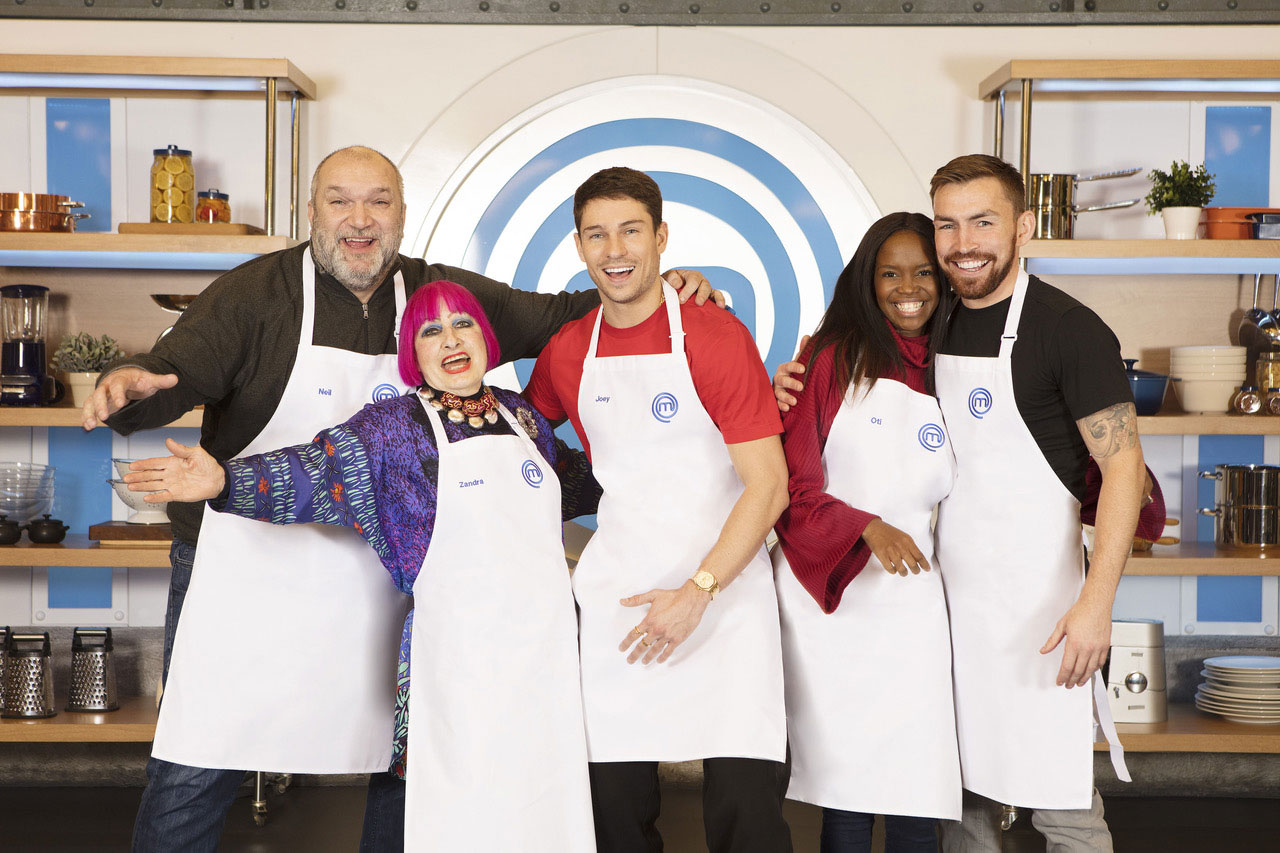 Banijay Group has finalised a refinancing drive to raise €2.4bn ($2.6bn) for its acquisition of Endemol Shine Group.

The French superindie said in a statement that its refinancing had been oversubscribed, following positive feedback from the investor community.

Banijay raised the money across Euros and U.S. dollars with a maturity of five years, giving it the funds to refinance the group’s existing debt, as well as that of ESG.

The fundraising follows Banijay announcement in October that it planned to takeover Endemol Shine Group.

At the time Banijay said the acquisition would be financed through a capital increase of Banijay Group and debt financing, including a full refinancing of Banijay and Endemol Shine’s financial debt, supported by Deutsche Bank, Natixis and Société Générale.

Once granted regulatory approval for the deal, the combined group will be held by LDH (67.1%) and Vivendi (32.9%).

Together, Banijay and Endemol Shine have interests in more than 100 production companies, with credits including Versailles, Wife Swap, Big Brother, MasterChef, Black Mirror and Peaky Blinders.

Banijay also released full details of the refinancing, as below:

– €453 million term loan B facility, which bears interest at a rate of EURIBOR plus 3.75% per annum, with a customary margin ratchet mechanism with a 0.0% EURIBOR floor (the “EUR Term Loan B”);

– $460 million term loan B facility, which bears interest at a rate of LIBOR plus 3.75% per annum, with a 0.0% LIBOR floor (together with the EUR Term Loan B, the “Senior Facilities”); and