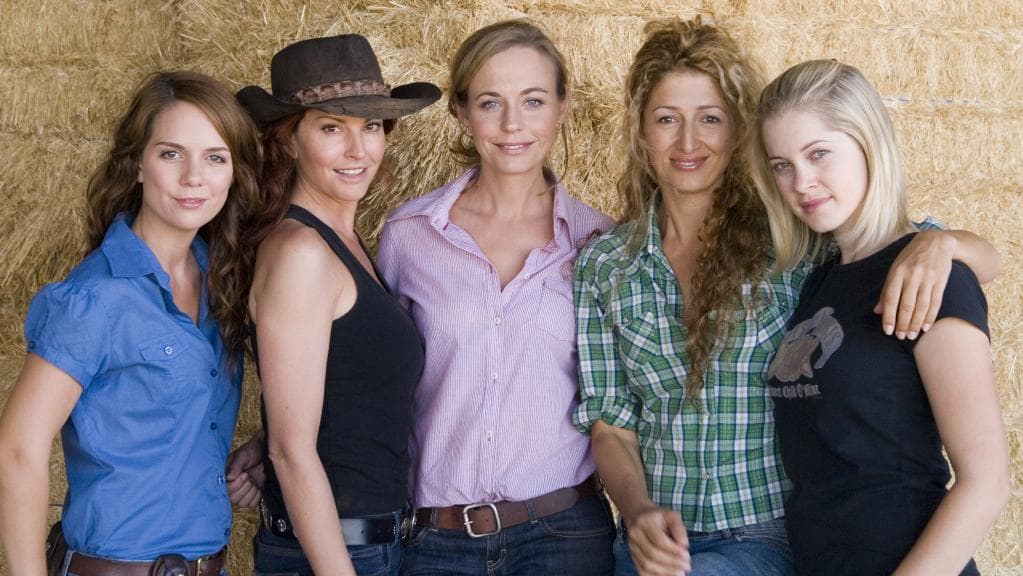 AVOD companies such as Tubi, Roku and Pluto TV pose an “existential threat” to the future of traditional broadcasters, according to Endemol Shine International sales boss Matt Creasey.

Ad-supported streamers have rapidly emerged as a key partner for major distributors over the past 12 months, with companies such as Endemol Shine able to effectively monetise their extensive content libraries.

Earlier this week here at NATPE in Miami, Tubi became the latest to unveil plans for further expansion, this time rolling into Mexico after striking a far-reaching content pact with local broadcast network TV Azteca. 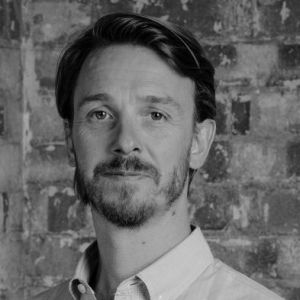 “We’re seeing such financial growth in AVOD services, we have to ask whether we should even be doing those linear deals that will cut us off from doing other deals for so long,” he said.

“For companies like us with around 65,000 hours in back catalogue, [AVOD] is really important. There is an existential threat for the broadcasters – I can see deals changing over the next few years – because, if I do those deals and take content off the market for that amount of time, is it actually worth it?

“Or is there something I could do instead. That option, for broadcasters, is something they will hate, I’d think.”

Creasey added that while “linear is by no means dead… they can’t expect the world for the diminishing fees they are willing to pay.”

Older programming, across both scripted and unscripted, has proven successful Creasey added, highlighting the success of shows such as McLeod’s Daughters.

“It’s one of the most successful shows for us on AVOD – it has been around for years but it’s huge and that’s seven season of a scripted show.”

Creasey, whose company is in the midst of being acquired by Banijay Group, added that factual programming also worked well but said it was back catalogue material that offered the greatest potential for revenue growth.

“We’ve just produced Deadwater Fell for Channel 4, but that is obviously not something we’re going to be putting on AVOD,” he added.