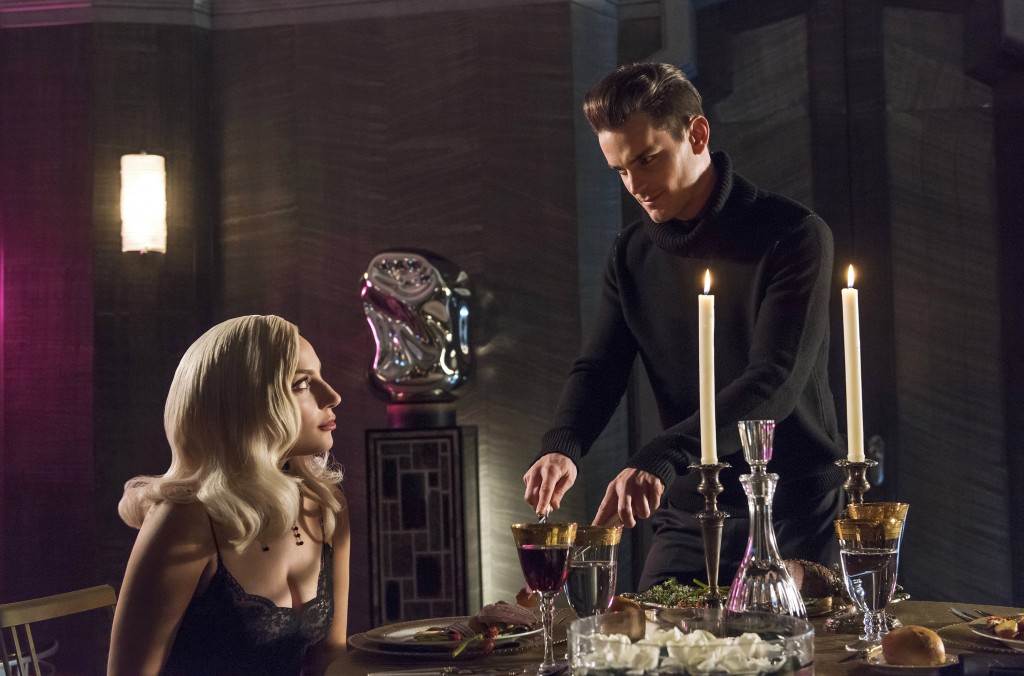 Murphy has struck an expansive deal to create and produce the new shows, which will, like other series in the franchise, be produced by 20th Television. The first, American Sports Story, is described as a scripted anthological limited series focusing on a prominent event involving a sports figure which it will re-examine through the prism of today’s world.

The first instalment is based on the podcast Gladiator: Aaron Hernandez And Football Inc from the Boston Globe and Wondery. The limited series charts the rise and fall of NFL superstar Aaron Hernandez and explores the connections of the disparate strands of his identity, his family, his career, his suicide, and their legacy in sports and American culture.

Hernan Lopez and Marshall Lewy of Wondery will also executive produce alongside Linda Pizutti Henry and Ira Napoliello of The Boston Globe. 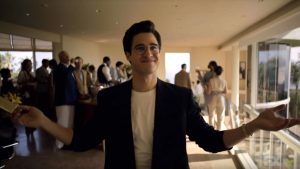 The second new spin-off is American Love Story, which will explore true love stories that captured the world’s attention, with the first installment depicting the whirlwind courtship and marriage of John F. Kennedy Jr. and Carolyn Bessette.

Also in development is Studio 54: American Crime Story, the potential fourth series of the American Crime Story anthology. It tells the saga of Steve Rubell and Ian Schrager, who in 1977 turned their midtown Manhattan disco into an international mecca of nightlife for the rich and famous and commoners alike – renowned for its lavish parties, music, sex and drugs.

Murphy launched the ‘American Story’ franchise with American Horror Story in 2011, with nine seasons currently under the original show’s belt and an order from FX last year that will see the show continue until at least season 13. 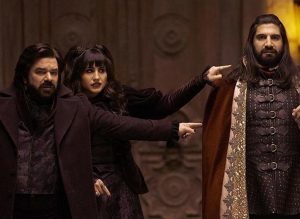 What We Do In The Shadows

In related news, FX has also ordered a new mystery drama, Retreat, which is written, executive produced and directed by Brit Marling and Zal Batmanglij, with Marling also taking on a key role.

Produced by FX Productions, the limited series is also exec produced by Andrea Sperling, and follows an amateur sleuth as she attempts to solve a murder at a secluded retreat.

“Brit Marling and Zal Batmanglij have delivered a suspenseful story that updates the classic mystery genre with a bold new character for our times,” commented Gina Balian, president of original programming at FX.

The channel has also commissioned a fourth season of supernatural comedy What We Do In The Shadows, ahead of its upcoming season three premiere next month.

The FX Productions-produced show is expected to debut in 2022.