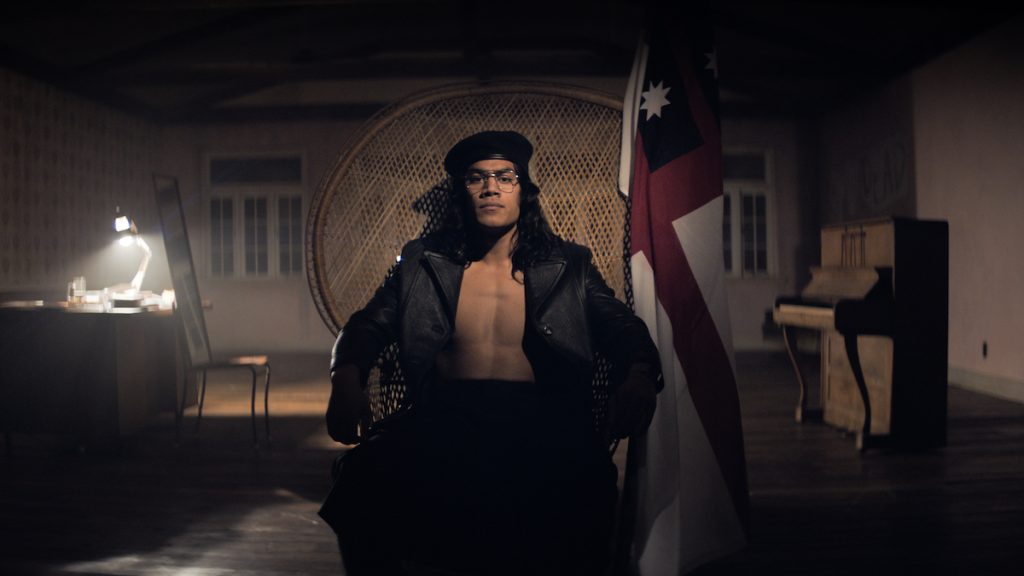 The series, produced by Tavake, in association with Four Knights Film, was first commissioned for – and recently debuted on – TVNZ. Funded by NZ On Air, the series will make its international premiere at the 2021 Toronto International Film Festival next month.

The 6 x 60-minute series was created by showrunners and executive producers Halaifonua Finau (Jonah) and Tom Hern (The Dark Horse) and is based on the true story of the founding of The Polynesian Panthers – a social justice movement directly inspired by the Black Panther movement in the United States.

Set in 1970s Auckland, the series follows Will ‘Ilolahia, the black sheep of his Tongan family and “The Professor” of the streets, who is frustrated by his community being stuck in a broken economic and criminal justice system.

In the face of increasingly aggressive racial-profiling from the government and police force, Will and a group of young, Polynesian street-gangsters and university students take inspiration from Huey P. Newton and The Black Panther organization in the US and form their own revolutionary movement, The Polynesian Panthers, as a catalyst for demanding justice and equality.

Prentiss Fraser, EVP television distribution at Endeavor Content, commented: “The Panthers is a timely series that shines a spotlight on a shameful stain in New Zealand’s recent history, as well as being infused with social and political themes that are still highly relevant to today’s world.

“As we continue striving to elevate creative and inspirational voices from all corners of the globe, we’re so happy to be working alongside Tavake and Four Knights Film and bringing this important and wonderfully captured story to audiences internationally.”