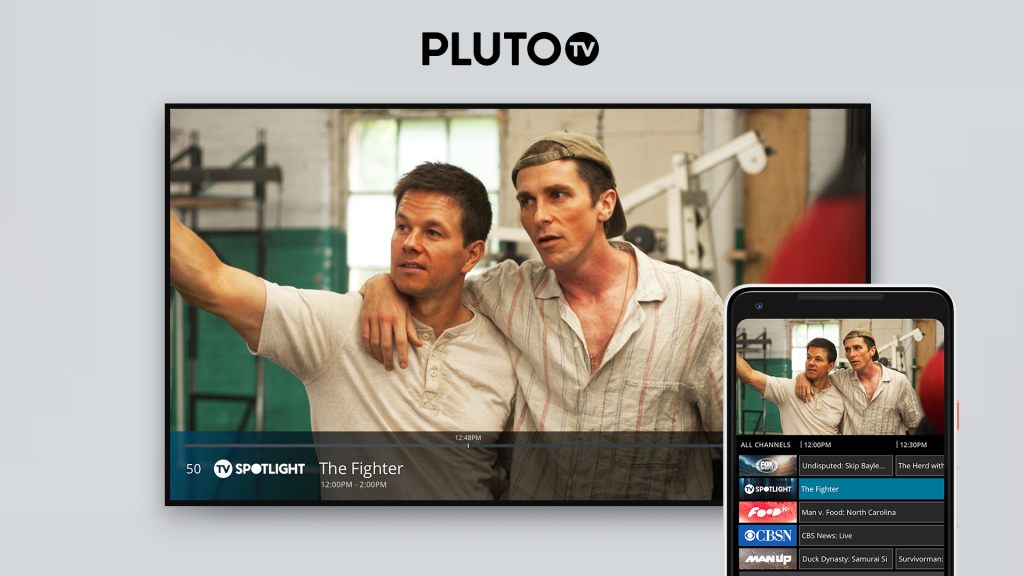 Pluto TV has hired a director of European partnerships as it looks to expand its EMEA operations, TBI can confirm.

Long-time Vivendi exec Guillaume Rosier has joined the ViacomCBS-owned AVOD platform as director of business development and partnerships for Europe. Based out of Paris, he is to report into the Berlin-based Olivier Jollet, MD for Europe.

Prior to joining Pluto TV, Rosier was VP of business development and partnerships for Vivendi-backed AVOD service Dailymotion. 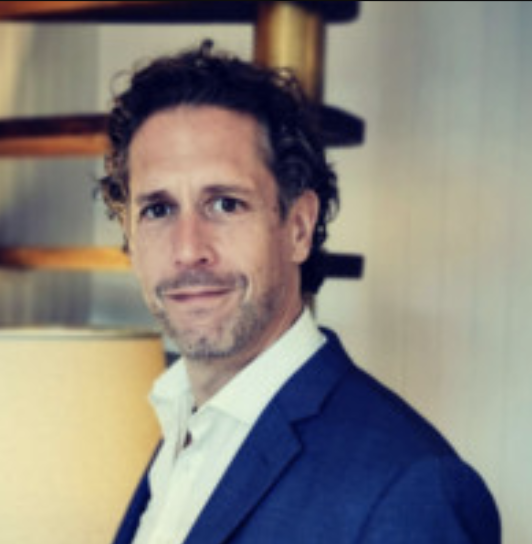 Previously, he occupied the same role at Vivendi’s European SVOD service Watchever, and before this, he was head of games and apps for Vivendi, which he first joined in 2005 on the games side.

The appointment comes as Pluto TV steadily ramps up its European footprint, where partnerships for distribution are a “critical component” of growth, as CEO Tom Ryan told TBI earlier this year.

Pluto TV launched in the UK in October 2018 and in Germany a month later, both via Sky’s Now TV service.

The AVOD is now available across 150m smart devices in the UK, Germany, Switzerland and Austria, and will offer more than 150 channels by the end of the year.

The streamer, which was bought by Viacom for $340m in January, has been aggressively expanding under the Bob Bakish-run business, which has now officially merged with CBS.

Last month, the company revealed it has grown its active monthly users to around 20m – a growth of nearly 70% this calendar year – with monetisation of the platform already “in the hundreds of millions of dollars”.

In a Q4 earnings call, Bakish said the business’s “focus on investment” in the AVOD platform was evident, with 43 new channels launched over the quarter, including 24 Viacom-branded channels.

Last month, the CEO highlighted that “Pluto is another extension of our partnership model,” adding that ViacomCBS will extend ad partnerships with the service, “adding billions of brand-safe addressable video impacts to our advertising [and] adding high-quality TV-like reach to strengthen campaign delivery”.