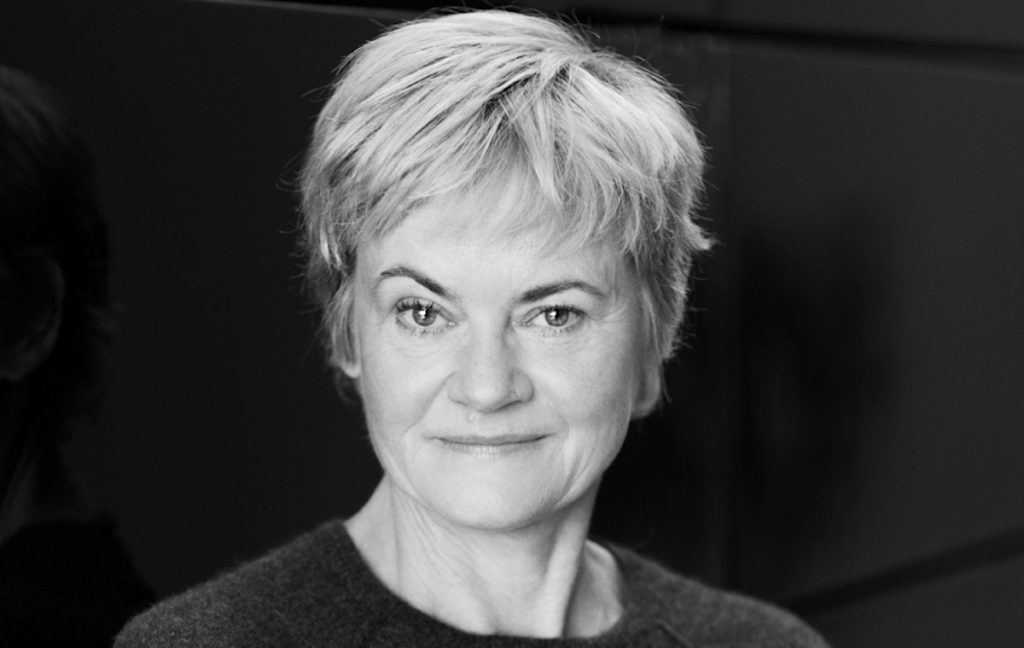 Netflix has greenlit an adaptation of acclaimed podcast Equinox 1985 that will be produced by Apple Tree Productions, the ITV Studios-backed company founded by former DR drama chief Piv Bernth.

Equinox is a six-part series that will be created by Tea Lindeburg, produced by Dorte Riis Lauridsen and exec produced by Bernth, who was behind shows including Nordic Noir classic The Killing, as well as The Bridge and Follow The Money.

Apple Tree, which was formed in 2017 and in which ITVS has a minority stake, will start production on the show later this year.

The story is described as a “character-driven supernatural thriller” about a young woman named Anna, who is affected by the unexplainable disappearance of a school class in 1999. The series is set in Denmark and tracks back and forth between 1999, where the story started, and the present time. 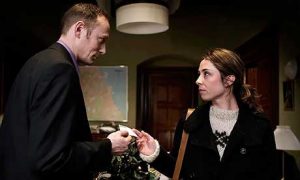 Bernth, who will exec produce, said: “It is a very unique story about the difference between reality and imagination and the relation between free will and fate – all set in a normal Danish family.”

Tesha Crawford, director of Netflix international originals for Northern Europe, added that the show “brings together a locally successful story and a highly acclaimed Danish producer.”

Crawford added: “It’s also been very inspiring to work with a narrative that actually comes from a non-traditional format like a podcast. We are confident that all of this combined will result in a series that is as compelling as the original story.”

In related news, the streamer has confirmed it has struck a deal with French broadcaster Canal+ that will see it offer the SVOD’s service to subscribers of its Cine/Series package.

The streamer will become available for €15 ($16.50) across France on Canal+ from October 15, before being rolled out across Poland later this year.

Maxime Saada, CEO at Canal+ Group, said: “We are very pleased to partner with Netflix to offer our subscribers the richest cinema and series offer on the market.

“This offer complements our general proposition of recent cinema, major live sports events, world-class series, including our original series, and consolidate our role of as an aggregator of content and services.”

The pay TV operator has struggled to regain ground following the entry of streamers such as Netflix into France and during the summer revealed plans to cut its workforce.