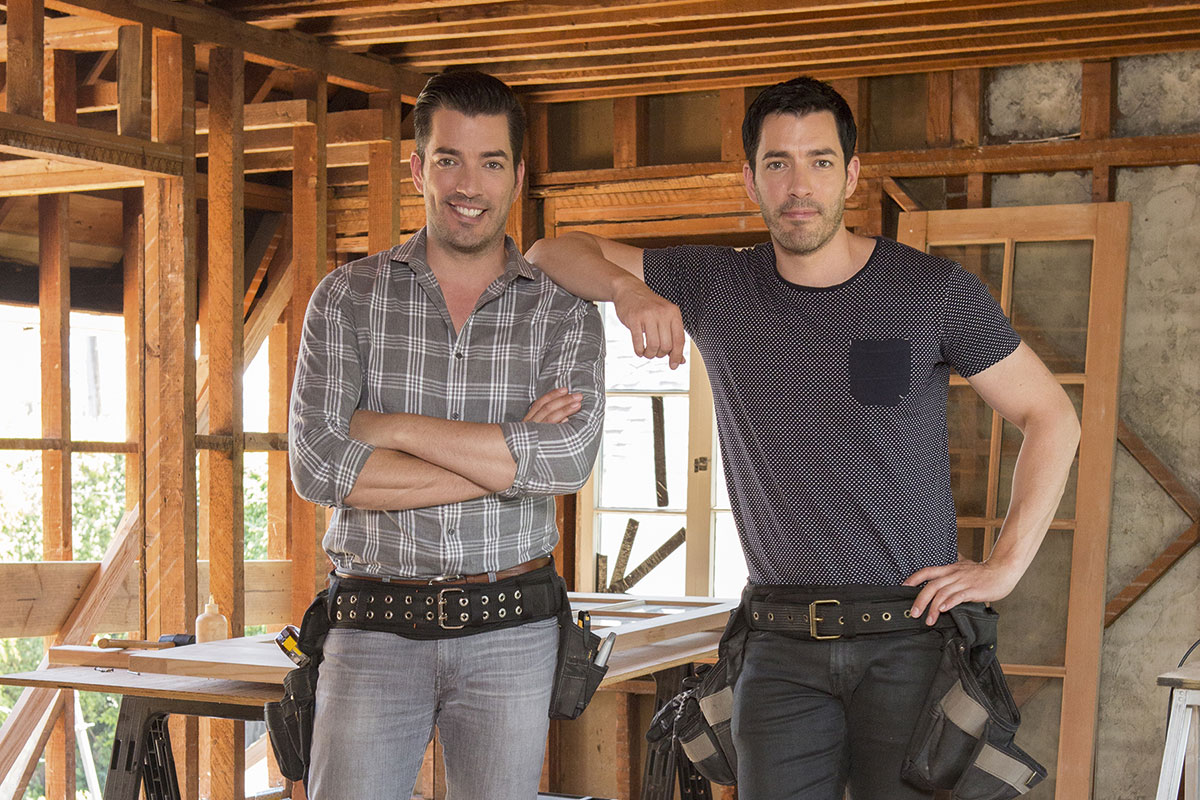 Rather than focus on flipping properties to make money, the programme showcases homes in which families want to live forever.

The format sees the Scott brothers help couples transform their current houses into homes where they can happily spend their lives. First, Drew takes the homeowners on a tour of nearby renovated homes to learn about the features they can and can’t live without.

Next, Jonathan presents two design options that showcase different ways the house can be reimagined. Then the brothers tackle a full-scale renovation — with design and building hurdles along the way.

Chris Bonney, CEO Rights at Cineflix Media, tells TBI: “As property prices increase and with the costs and inconvenience of moving on the rise, plenty of families are looking at what they can do with their existing home.”

As such, the show should appeal to families who can’t afford larger properties, or who live in the perfect location but not quite the home of their dreams. “This new series shows audiences how they can make affordable renovations,” says Bonney.

Cineflix has already distributed more than 300 hours of programming featuring the brothers to more than 160 countries in recent years.

“Many loyal buyers of other series within the franchise are already very keen to review Property Brothers: Forever Home, so we’re confident it will be equally successful internationally,” says Bonney.

“The high volume of the series (40 episodes) will also enable broadcasters to work with the title and promote it strongly as an important programme within their schedule.”

Scott Brothers Entertainment is producing this series, taking over from previous Property Brothers producer Cineflix Productions as part of a new deal.