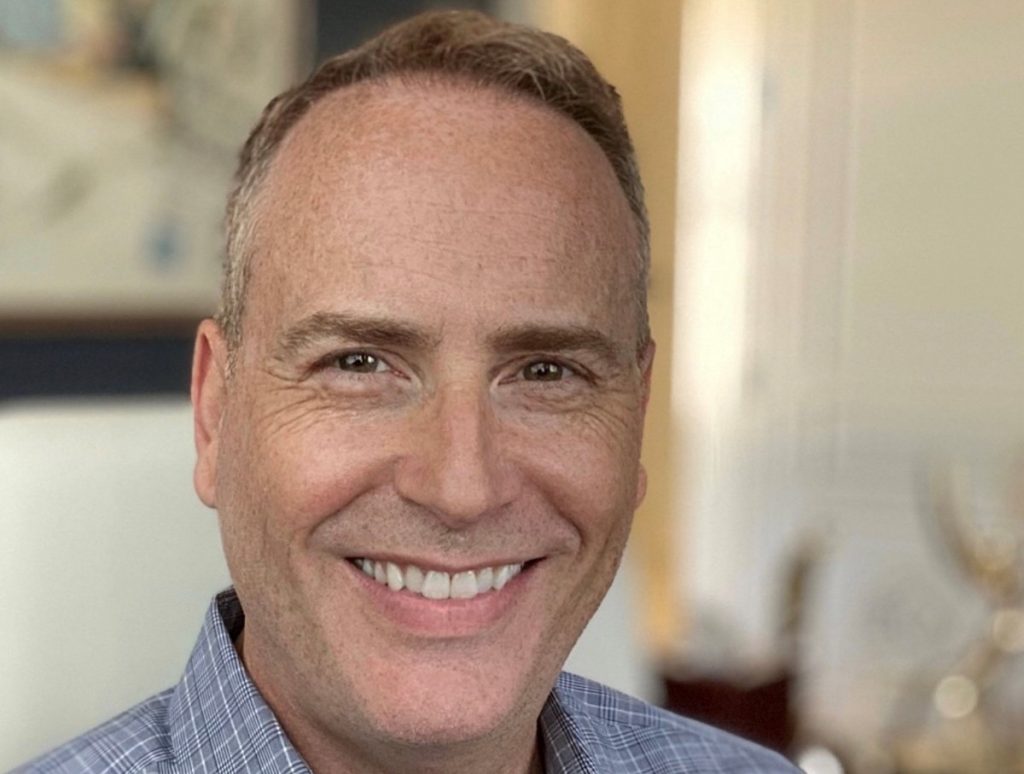 US-based Lionsgate has signed a first-look TV deal with Robert Greenblatt, the former chairman of both NBC Entertainment and WarnerMedia Entertainment.

Under the agreement, Greenblatt will develop and produce TV projects for Lionsgate through his new production company, The Green Room.

The veteran exec has previously held roles at the top of broadcast networks NBC and Fox, as well as cablenets Showtime and HBO and streaming platform HBO Max. He has been responsible for a string of global hit shows including Beverly Hills 90210, Melrose Place, The X Files, Six Feet Under, Weeds, Dexter, The Tudors and Nurse Jackie.

Greenblatt began his career at Fox Broadcasting, where he rose to head of primetime programming. He then became an award-winning producer of both television and theatre, before taking the helm of Showtime in 2003 and then moving to NBCUniversal in 2011. 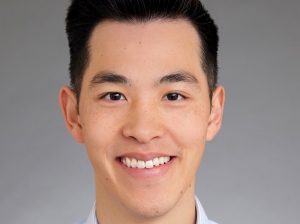 Joining Greenblatt’s The Green Room is Jon Wu, who has been named as producer and head of filmed content and arrives from Reese Witherspoon’s Hello Sunshine, where he was VP of film & TV.

During his tenure, he oversaw the Apple TV+ series The Morning Show and psychological thriller Surface. Prior to joining Hello Sunshine, Wu was an executive at 20th Century Fox where he worked on titles including Bohemian Rhapsody, The Greatest Showman, Deadpool 2, and Murder on The Orient Express.

“I’m proud to welcome Bob to the Lionsgate family,” said Lionsgate CEO Jon Feltheimer.  “During the more than 30 years I’ve known him, he has been associated with some of the most iconic television shows in history, and his creative talent relationships and instincts for great IP are second to none. He brings to our television business a major studio and world-class platform perspective that will help to continue driving our growth.”

“I’m honored to join Jon, Kevin, Sandra and the whole Lionsgate family in creating premium content for their expanding television slate,” added Greenblatt. “After working with them on hits like Weeds and Nurse Jackie, this felt like the most fitting and entrepreneurial creative home for my next chapter.”