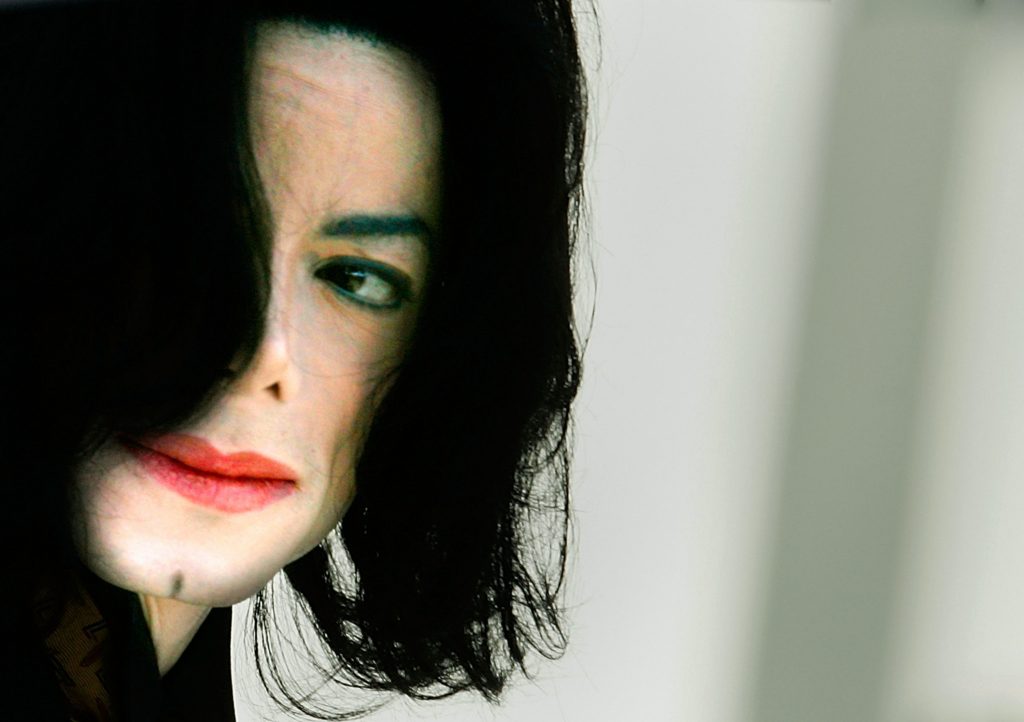 Discovery Networks has picked up Zig Zag Productions’ Killing Michael Jackson for the UK, Italy, Germany and the Nordics.

The global business will also launch the hour-long film, which marks the 10-year anniversary of Jackson’s death by exploring circumstances around his passing and its aftermath, on its free-to-air channel Quest Red in the UK.

The doc has also been picked up by Polsat Television (Poland), TVNZ (New Zealand) and Medialaan (Belgium).

Killing Michael Jackson features the three US detectives who led the original investigation into the controversial singer’s death in 2009.

Reunited onscreen for the first time since the trial of Doctor Conrad Murray — who was subsequently jailed for the involuntary manslaughter of Jackson — Orlando Martinez, Dan Myers and Scott Smith will re-examine the case by reopening their official case files.

Matt Graff, MD of Zig Zag Productions, said: “This film focuses on the intriguing circumstances surrounding Michael Jackson’s death, giving audiences a fascinating insight into the final moments of the pop star’s life and the criminal process that lead to the arrest and conviction of Dr Conrad Murray.”