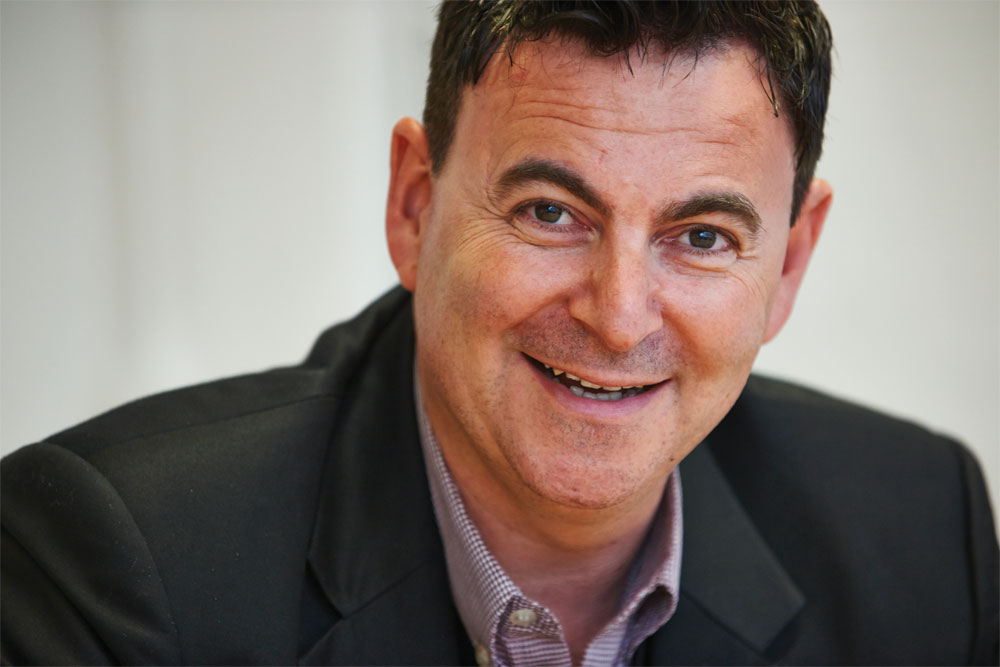 Geographically speaking, you’d be hard pressed to find an area of our industry quite as exciting as China at the moment.

Last year, the world’s most populous nation overtook the UK to become the second biggest TV market on the planet in terms of programming spend – news that may have caught some of us by surprise.

It’s a thrilling prospect for UK producers, then, that so many Chinese executives are heading over to our shores for the third edition of Pact’s UK-China Creative Exchange next week.

Already, so many meaningful business relationships and projects have been developed through the UK trade body’s outstanding event. And we at Zig Zag have been among the beneficiaries, having developed physical gameshow format Ancient Games with Chinese producer-distributor 3C Media out of the 2017 exchange and subsequent Pact trade missions.

For my money, the once-perceived notion that China is a difficult TV market to crack has evaporated. There is now a wealth of opportunities for UK indies to work with China’s TV community – and in recent times this has been driven by the explosive growth of the country’s abundance of online content platforms.

It was noteworthy last month when BBC Studios’ president of global markets Paul Dempsey said that the Asian ‘BATs’ – an acronym of stock listings for Baidu, Alibaba and Tencent – were now “equally significant” to the international television business as the ‘FAANG’ players – namely Facebook, Apple, Amazon, Netflix and Google.

Staggeringly, these ‘BATs’ have a combined valuation of $1tn, following an incredible year-on-year growth close to 50%. As international television programme makers, how on earth can we ignore the sort of opportunities they provide?

The fact that Tencent-owned social media platform WeChat has over 1bn monthly active users means that producers are able to develop a super niche piece of short-form content and still gain a reasonably-sized audience while gaining plenty of traction.

Moreover, China’s new wave of online platforms offer extreme brand integration – more so than many platforms in the West – with opportunities not only to showcase content but also to sell any merchandise or event tickets associated to your content.

On WeChat, for instance, you can also make quick payments online, so there automatically becomes a more symbiotic relationship between content, mobile content and payment mechanisms. These are far more three-dimensional and multi-serviceable platforms offering a model much closer in shape to Amazon.

This new frontier is something we ourselves are actively pursuing. We are currently involved in a new platform that is catering to the Chinese markets interested in international sport and we also recently teamed up with Rebecca Yang’s Anglo-Chinese producer IPCN to develop short-form street art series The Writing’s on the Wall. The series, which launched on IPCN’s short-form channel, Channel R, appealed to a core younger demographic and provided a shop window for the art featured in the show, which was available to buy from an associated touring exhibition.

But do all these new exciting opportunities mean it’s easy for a UK indie to co-produce in China?

Clearly there are clear cultural differences between our two nations. However, in my view, this is nothing that can’t be overcome.

Before even starting to seek a Chinese co-production partner, my advice would always be to ensure you have Chinese-language speakers on your team – ideally a combination of Chinese nationals living in the UK or people who have been educated in China. It’s vital to be able to understand the different cultural tastes and approaches to business to have the right people behind you. China is a vast and potentially very unfamiliar market, so it’s also important to ensure you are actually speaking to the right person at these digital platforms. As an outsider it can be very difficult to know who the actual decision makers you need to be speaking to are.

That’s why events like Pact’s UK-China Creative Exchange can help develop the relationships that continue to grow between our two countries, and I look forward to working with our Chinese counterparts next week.