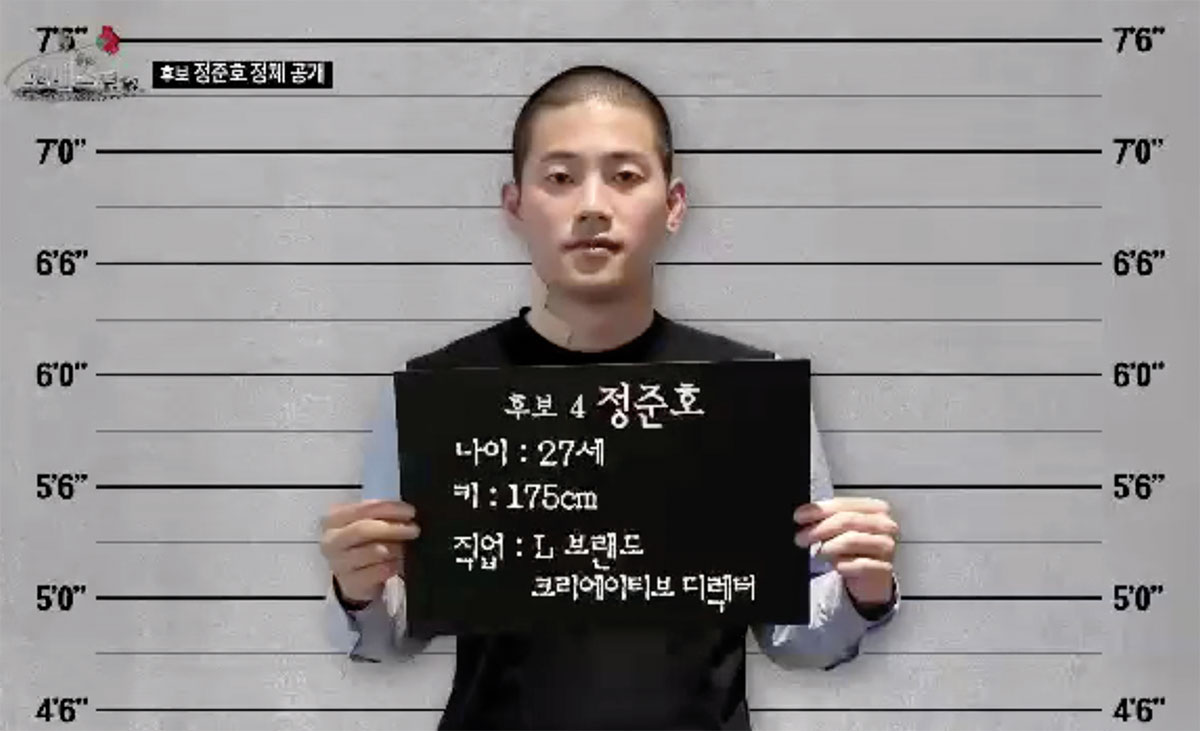 Dating Detectives is, as its title suggests, a format that mashes up elements of dating and detective shows. Real-life detectives are drafted in to help singletons find their ideal partner, using their investigation techniques (forensics, interrogation, psychological profiling etc.) to test daters’ inherent goodness, which is all shown through hidden camera filming. Based on the detectives’ findings, the potential dates are then whittled down to one person – who is then matched up with the contestant.

So far, so straightforward. What’s more complex is the genesis of the show, which has been co-developed by the UK’s Zig Zag Productions and South Korea’s IMTV, with both a Korean and English-language broadcast pilot produced.

Zig Zag managing director Matt Graff explains: “We decided to shoot the English-language pilot in South Korea on the back of the Korean pilot shoot. The biggest challenge was casting. The pool of potential detectives and daters was much smaller than we are used to but we worked closely with the team at IMTV and engaged a good local casting agency, and many Skype calls later, we got there in the end.”

BBC Studios Distribution co-funded development and holds worldwide distribution rights to the format in all territories except the UK and South Korea. Graff says that IMTV is positioned as producer in South Korea, Zig Zag in the UK and US, and CJ ENM has the right of first refusal to produce in a handful of Asian territories where they have a strong presence. Says Graff: “I think the show could be skewed to any number of networks, linear or digital, from youth skewing and general entertainment channels to true crime genre.” channels and any SVOD service. It’s a really fun idea that I think will have a broad appeal.”