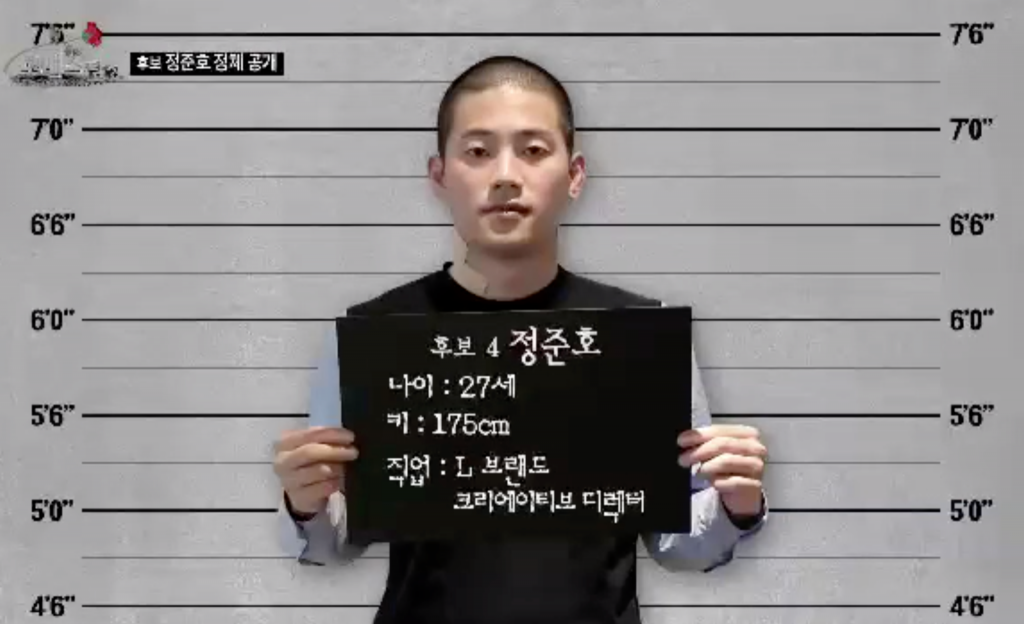 The detectives will use real forensics, interrogation and psychological profiling methods to test daters’ inherent goodness, ethics, kindness and generosity – all filmed via hidden cameras.

Detectives will then consult their findings to whittle down the best matches for a contestant.

Zig Zag Productions originated the format and co-developed it with South Korean prodco IMTV, with both Korean and English-language broadcast pilots produced.

A UK broadcast partner has not yet been disclosed.

BBC Studios Distribution co-funded development and holds worldwide distribution rights to the format in all territories except the UK and South Korea.

The business recently struck a partnership with UK-based Wingman Productions on a co-development of shiny-floor gameshow The Tower, which was funded by A+E Networks International.

Zig Zag CEO Danny Fenton said: “We are delighted to be continuing our relationship with leading players in the South Korean broadcast industry. This is a unique format that we are confident will do well both in South Korea and the rest of the world.”