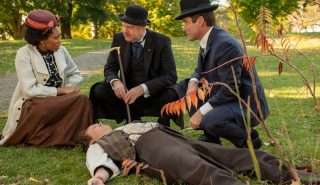 Viasat World snags ITVS, All3 dramas Viasat World has struck deals with companies including All3Media International and ITV Studios, snagging rights to a raft of shows for its Epic Drama service in Central and Eastern Europe. Almost 140 hours of ITVS dramas have been acquired, including the newest seasons of franchises Endeavour and Murdoch Mysteries, […] 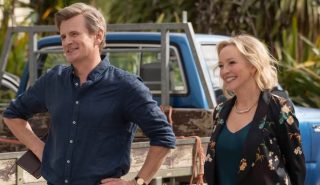 Acorn TV & TVNZ spend a second season ‘Under The Vines’

AMC Networks-owned SVOD service Acorn TV and New Zealand broadcaster TVNZ have renewed romantic comedy series Under The Vines for a second season. The sophomore order comes just over a week since the New Zealand comedy made its season one premiere on the US streamer and head of its early 2022 debut on TVNZ 1. […] 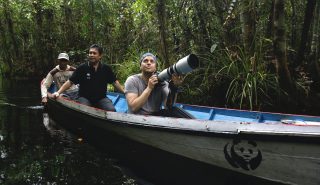 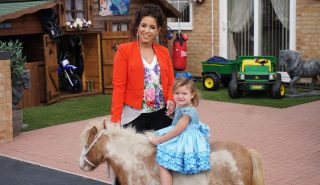 Passion sells crime in Oz, NZ Nine Network in Australia is among a number of companies to have picked up crime and factual shows from UK-based Passion Distribution, which has licensed over 120 hours of programming into the region. Nine’s deal includes The Disappearance of Shannon Matthews, The Wests and The Railway Killers, all of […] 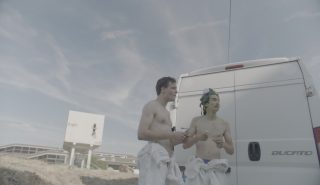 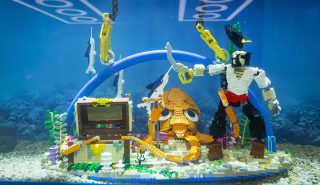 TVNZ builds local ‘Lego Masters’ TVNZ in New Zealand has commissioned a local version of Banijay’s Lego Masters competition format. Screentime New Zealand will produce this adaptation, with marks the 14th local version after the format as recently picked up in Spain and Norway. The format sees pairs compete against each other to create the […] 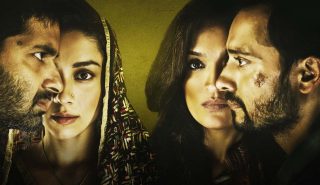 Broadcasters and streamers across Asia, Australia and New Zealand have picked up a raft of scripted series following deals with distributor Keshet International. Mola TV has acquired several shows for its Indonesian OTT and pay-TV service, including the first sale for Emmay Entertainment’s Bandi Yuddh Ke (aka Prisoners Of War India). The 110 x 30-minute […] 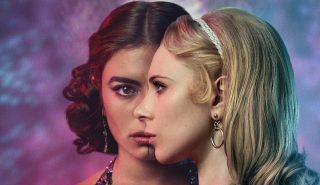 Starz-owned streamer Starzplay is among a host of global platforms and broadcasters that have picked up UK-based Warp Films-produced drama Little Birds, following deals with distributor ITV Studios. The international streamer has picked up the six-part drama series in a multi-territory deal for Belgium, Brazil, France, Luxembourg, Spain, French-speaking Switzerland, the Netherlands and Latin America. […] 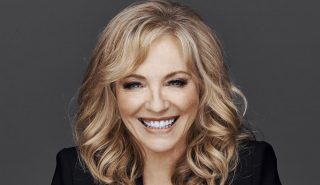 Acorn TV & TVNZ reveal romcom order AMC Networks’ Acorn TV and TVNZ have joined up to co-commission a New Zealand romantic comedy. Under The Vines is being produced by Libertine Pictures and EQ Media Group, and has been created and co-written by Erin White. The six-part series stars Rebecca Gibney (Wanted) and Charles Edwards (The […] 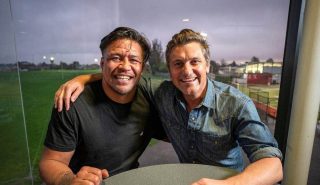 New Zealand broadcaster TVNZ has greenlit a local version of Movember’s Man Up format. Wellington-based Gibson Group is producing the new version of the format, titled Man Enough, which is distributed by TVF International, with the 2 x 44-minute series due to air later this month of TVNZ 1. Man Enough is being launched globally […]