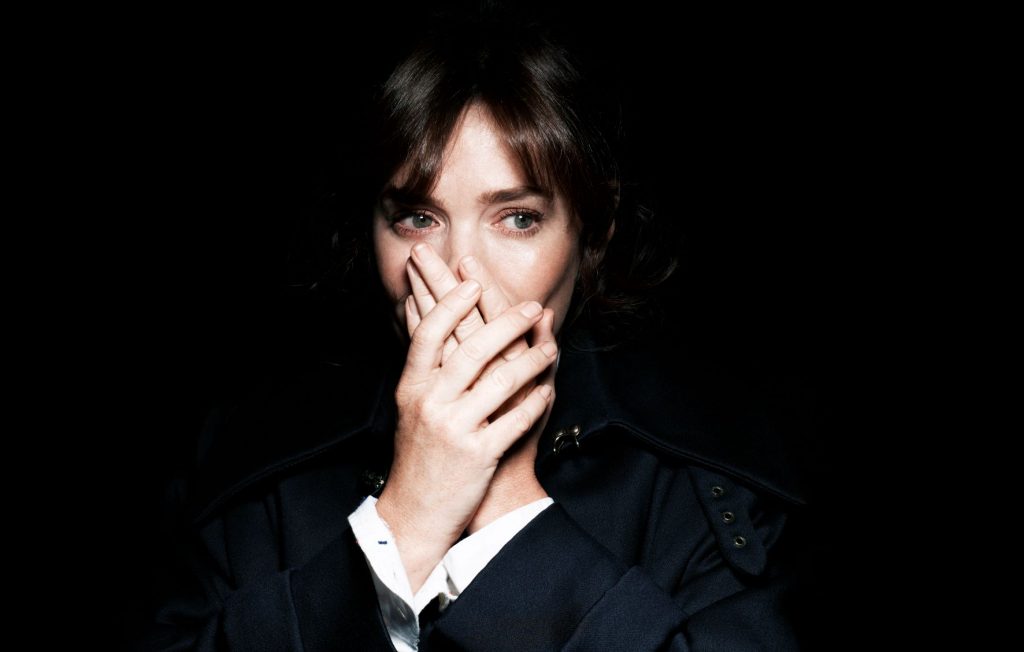 The 8 x 60-minute crime thriller, produced by Buccaneer Media for ITV and Netflix, stars Anna Friel as a Metropolitan police officer investigating a serial killer while dealing with a personal crisis.

The drama — for which Cineflix has global rights — is now in production on series three. Sabrina Ayala, SVP of sales for France, Italy, Iberia, and Latin America at Cineflix Rights, concluded the deal. 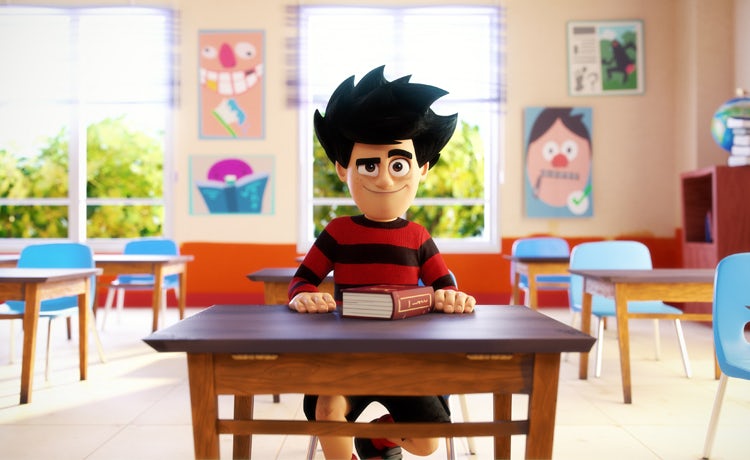 Beano Studios has sold hit series Dennis & Gnasher: Unleashed! to Netflix in the US. The deal marks the first time the show has been aired Stateside. 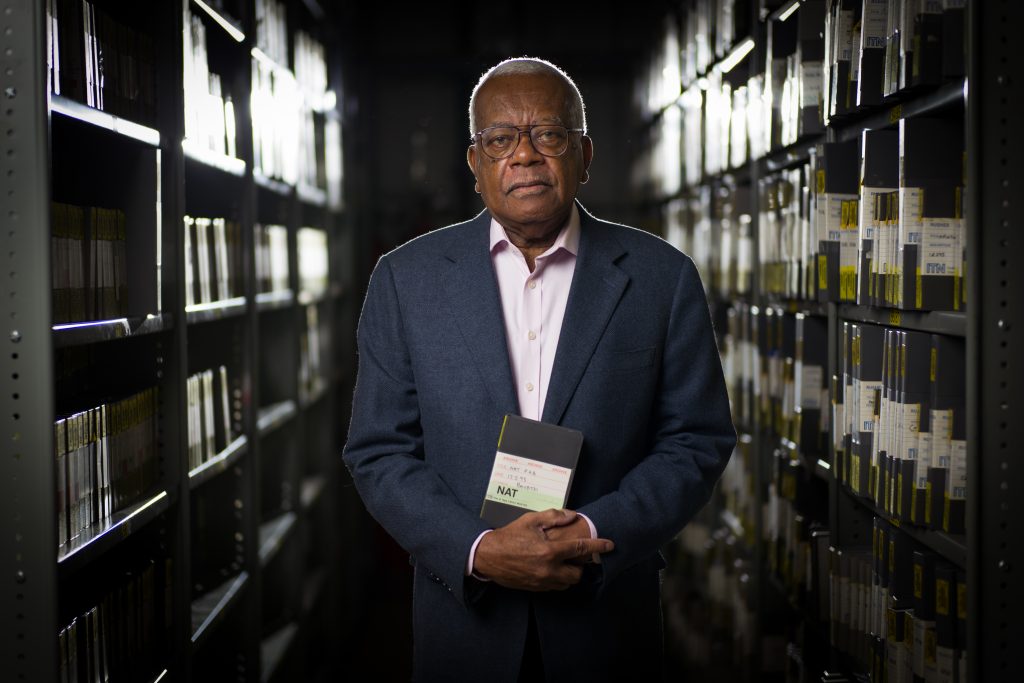 Brighton-based distributor Orange Smarty has secured a number of deals with European broadcasters.

Denmark’s DR has acquired a package of documentaries, including Trevor McDonald and the Killer Nurse, Wildman to Ironman and three titles from True Vision: Born on the Breadline, Behind Closed Doors: Through the Eyes of a Child and Stacey Dooley: The Young and Homeless.

The latter doc has also been acquired by VRT Belgium and SVT Sweden.

Meanwhile, KRO-NCRV in the Netherlands has acquired Dirty Vegan for NPO3, made by One Tribe and commissioned by the BBC, while Ceska TV in the Czech Republic has taken a trio of documentaries, including Living with My Supersized Pets. Also headed for Ceska is English National Opera’s interpretation of Berlioz’s first opera, Benvenuto Cellini.

In other post-MIPTV deals, Orange Smarty has sold the new series of A Place in the Sun, Channel 4’s evergreen property-search format produced by Freeform Productions, to Ananey Communications in Israel, Medialaan in Belgium, The Home Channel in South Africa and BBC Poland.