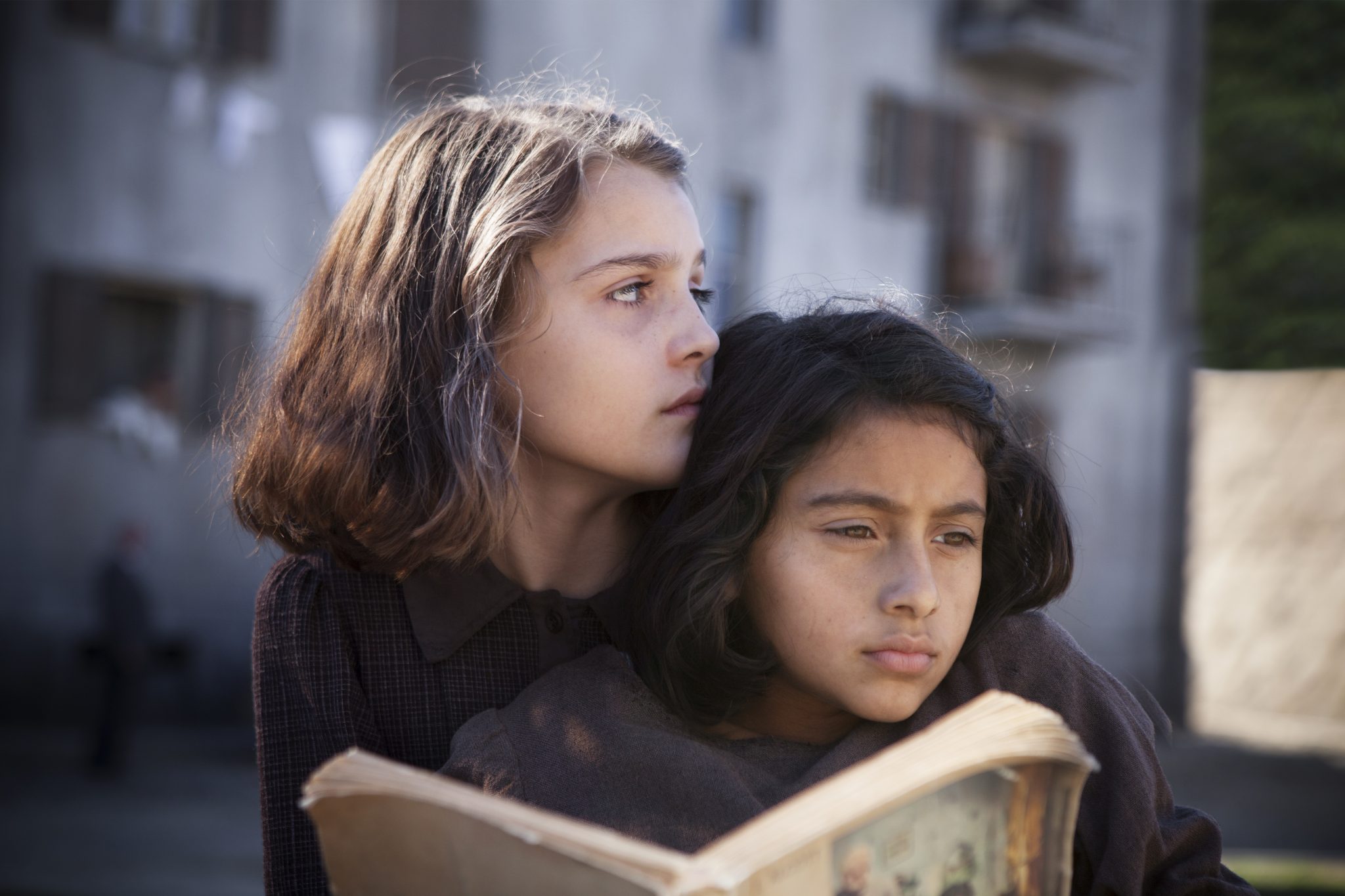 Fremantle has completed a string of deals across German-speaking Europe for Italian-language drama My Brilliant Friend.

Fremantle has also struck a home entertainment deal for the series with Studiocanal, which will see the distributor release My Brilliant Friend on DVD, Blu-Ray and EST/TVOD in German speaking Europe and the UK.

My Brilliant Friend is a HBO (US), Rai Fiction and TIMVISION series, and is the first of the Elena Ferrante novels, published in the US by Europa Editions, centering on the lives of Elena Greco and Raffaella Cerullo to be brought to screen.

Directed by Saverio Costanzo (Private), the series follows Elena Greco as the most important friend in her life seems to have disappeared without a trace.

Maximilian Bolenius, SVP of German speaking Europe and Israel, international at Fremantle said: “We are proud to have found the perfect partners for this exceptional drama across German-speaking Europe.

“They are renowned for their breadth of content, so their impressive launch plans and promotional activities for My Brilliant Friend are testament to the exquisite execution by Wildside and the incredible creative team behind the series. We’ve no doubt each launch will be an exciting event.”

Orange Smarty has closed a string of deals with broadcasters in Australia and New Zealand, including Foxtel, SBS, TVNZ, Sky and Prime New Zealand.

Prime has also acquired both series of Pilgrimage, along with the first two seasons of Curve Media Productions’ Call The Cleaners (12 x 30’).

Also included in the VIBE package are two seasons of A Place In The Sun. Viewers in New Zealand will also be enjoying Freeform’s Coast vs Country (30 x 47 mins and 40 x 47 mins) after TVNZ has acquired the first two series.

Lastly, ABC in Australia has bought Heal Me In the Name of Jesus, produced by Bullion Production for BBC Three.

Karen Young, founder and CEO of Orange Smarty, said: “Australia and New Zealand are key markets for the UK distribution community so closing a string of package deals with the broadcasters of the calibre of Foxtel, SBS and Sky speaks volumes about the depth and diversity of our catalogue and the creative talent of our producer-partners. We couldn’t hope for a better start to MIPTV season.”

Entertainment One (eOne) has struck a licensing deal with the UK’s Channel 4 (C4) for provocative drama Mary Kills People.

Mary Kills People is produced by eOne and Cameron Pictures, in association with Corus Entertainment, and with the financial participation of the Canada Media Fund, the Ontario Film and Television Tax Credit and the Canadian Film or Video Production Tax Credit.

The deal was brokered by Patrick Roberts, eOne’s VP sales for UK and Scandinavia, international distribution and Nick Lee, head of series acquisition at C4.

“We’re delighted to be partnering with Channel 4 on bringing this ground-breaking series to the UK,” said Dan Gopal, eOne’s EVP of sales for EMEA. “Mary Kills People is truly an original and captivating drama with thought-provoking content that has been engaging viewers all over the world. We can’t wait for UK audiences to enjoy the show.”