UK broadcaster ITV and Australia’s Nine Network are among the channnels that have picked up an hour-long special from NBC on jazz singer Michael Bublé.

The NBC special is based around a primetime concert given by the Canadian crooner. The title aired on 20 March in the US, and features Bublé performing some of the classic songs that inspired him as well as songs from his new album Love.

Alfred Haber said: “As soon as we revealed that we had acquired the international distribution rights to bublé! we started receiving inquiries from broadcasters around the globe, and the response has been stellar. Michael Bublé is one of the most sought-after performers in the world and these recent sales certainly prove that point.” 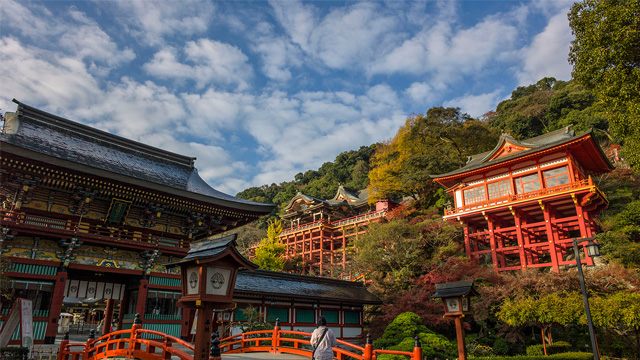 Harbour Rights sells Macau From Above to Discovery

Hong Kong-based distributor Harbour Rights has inked a number of sales on the back of last month’s MIPTV market.

PTS Taiwan has bought two episodes of the 4K travel series Flavors, while Discovery Channel Asia picked up Macau From Above, the first episode of 4 x 52-minute series The Pearl River From Above, which also features Hong Kong, Guangdong, and Shenzhen.

Meanwhile, Harbour Rights has taken on exclusive distribution of The Genuine Dried Tangerine Peel (4 x 26 minutes) from Chinese production house C.A.P. The title explores the draw of the popular Chinese ingredient across families around the world.