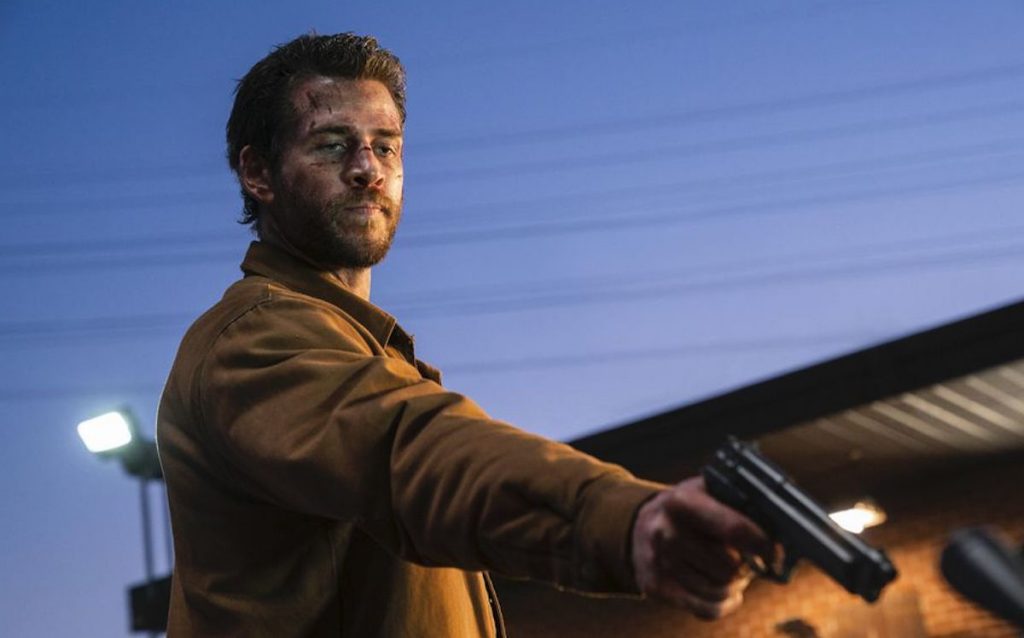 Roku is expanding its originals play, with a second season of thriller Most Dangerous Game confirmed.

The show was part of a package of 70 series picked up from now defunct shortform streamer Quibi and is now set to return with The Umbrella Academy‘s David Castañeda and Christopher Waltz starring.

Santora said: “The response we’ve seen to Most Dangerous Game on the Roku Channel has been tremendous, and I’m thrilled to be bringing another action-packed season to streamers. Season two will be set in New York and let’s just say, it’ll be a whole new game.”

The first season followed a man suffering from a terminal illness, played by Liam Hemsworth, who is hunted for sport.

The deal will see the Alibaba-owned platform adding two 26 x 7-minute seasons from November, with the show available to stream online and through the Youku mobile app.

Turbozaurs was created by Caramel & Co Animation Studio for the Carousel Channel in Russia and follows a dynamic team of friendly dinosaurs that can transform themselves instantly into amazing machines.

Visual effects and animation firm DNEG is to expand its Canadian operations by opening a new studio in Toronto.

This will be the company’s fourth studio in the North American region and will initially employ up to 200 staff, including many new technology positions, as well as expanding its existing Vancouver and Montreal offices, creating up to 300 further new roles, and adding a new studio for its feature animation division in Vancouver.

DNEG chairman and CEO Namit Malhotra said, “As DNEG continues to build upon its award-winning legacy, we are further investing in Canada by creating up to 200 new jobs in the Greater Toronto Area with the opening of our fourth North American studio.

“We are also continuing to build out our studios in Vancouver and Montreal to support our upcoming slate of VFX projects, and extending our highly successful Feature Animation team to Vancouver as they move into production on five new animation projects.”