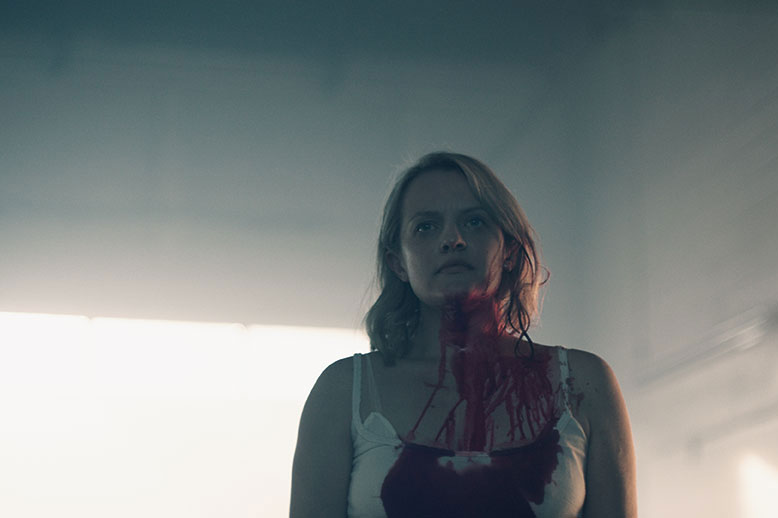 Hulu has struck a deal with AT&T to take back a 9.5% minority stake from the company for $1.43bn, as the telecoms and media business looks to reduce its debt.

The transaction valued Hulu a $15bn. It did not require any governmental or other third-party approvals and was simultaneously signed and closed.

Hulu is part-owned by Comcast, which has so far owned 30% of the company, and Disney owns 60%, including the 30% gained from its Fox acquisition. How this composition will look as a result of the transaction is yet to be determined.

AT&T inherited its stake in the Handmaid’s Tale platform after it closed its acquisition of Time Warner in 2018. It says it will use the proceeds from the transaction to reduce its debt.

At an analyst event the company held for shareholders in November 2018, AT&T chairman and CEO Randall Stephenson said that company is focused on bringing its debt down so that it is no more than 2.5 times its earnings by the end of 2019.

Hulu CEO Randy Freer, said: “We thank AT&T for its support and investment over the past two years and look forward to collaboration in the future. WarnerMedia will remain a valued partner to Hulu for years to come as we offer customers the best of TV, live and on demand, all in one place.”