Show of the week: Fittest Family 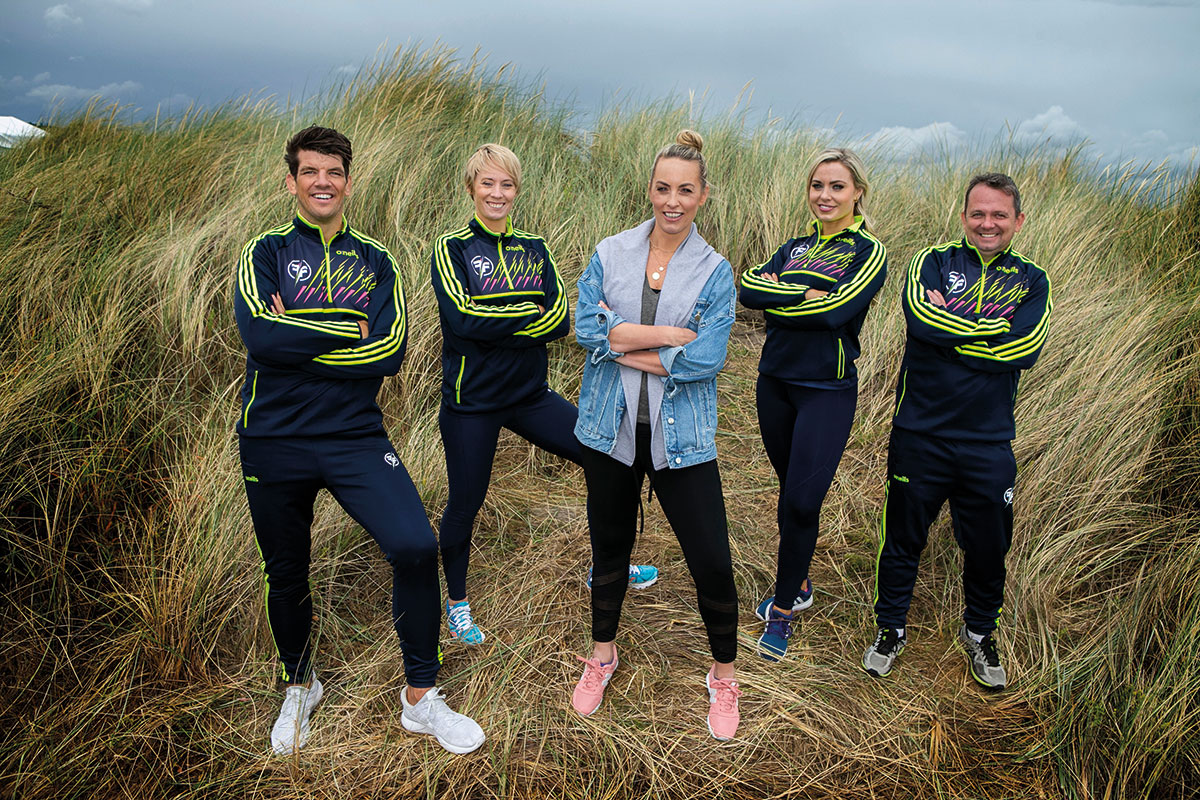 Fittest Family sees 12 mega-fit families compete in a series of physical challenges for a cash prize, mentored by four local sports legends. Magnify Media CEO Andrea Jackson says it’s a show that the whole family can watch together, describing it as competitive format that also has great warmth.

“It promotes health and fitness and positive family dynamics, but is also high-sponserable with all kinds of merchandising and licensing spin-off opportunities.”

The format is shot on location – from the coast, to forests, docklands and cityscapes – so it comes with the usual challenges of a moving location shoot. “As a multi-location shoot with big physical games, this is most likely a linear TV proposition and we are looking to sell the format territory by territory to embrace the national identities and characteristics of the families of different countries,” says Jackson.

Because Fittest Family is a format with “the universal values” of competing to be the best and showing the dynamics of families under pressure, Jackson reckons the format can work everywhere.”