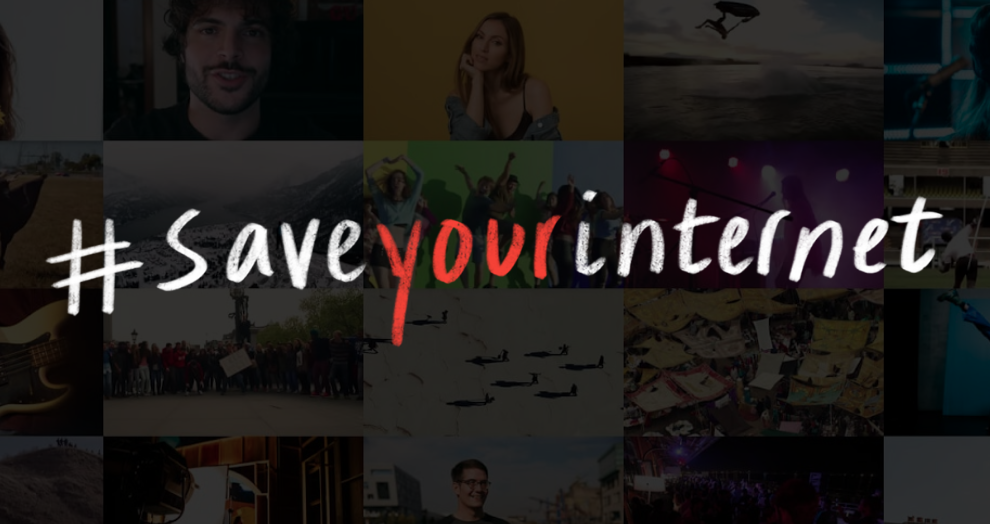 YouTube CEO Susan Wojcicki has spoken out against the European Parliament’s copyright reform initiative, claiming that the legislation will limit free speech for fledgling content creators.

In a quarterly creator letter published on October 22, Wojcicki said that Article 13 of the European Union’s Directive on Copyright “poses a threat to both your livelihood and your ability to share your voice with the world. And, if implemented as proposed, Article 13 threatens hundreds of thousands of jobs, European creators, businesses, artists and everyone they employ.”

The copyright directive, which was approved by European Parliament in September, will see web companies such as Facebook, Twitter and YouTube forced to pay for the work of artists and journalists that appear on their sites, and use filtering systems to block copyrighted content appearing without authorization.

Currently, platforms such as YouTube – which hosts a high percentage of unlicensed content – are not monetarily penalized for copyright violations, and are only required to remove the material when requested by copyright holders.

The new legislation will give film and TV writers the opportunity to secure more income from internet companies and has been welcomed by groups representing artists and writers such as French copyright collection societies SACD, ARP and SRF.

However, YouTube’s Wojcicki is now urging content creators to “take action immediately” via a #SaveYourInternet campaign. She highlights that the proposal – which still needs to be finalized by the parliament, European Council and national governments represented by the European Council – will force platforms such as YouTube to “to allow only content from a small number of large companies.”

“It would be too risky for platforms to host content from smaller original content creators, because the platforms would now be directly liable for that content.”

The exec wrote that the platform recognizes the importance of rights holders being fairly compensated, pointing to YouTube’s copyright protection initiative Content ID.

“But the unintended consequences of Article 13 will put this ecosystem at risk. We are committed to working with the industry to find a better way. This language could be finalized by the end of the year, so it’s important to speak up now.”

Some proponents of Article 13 have called Wojcicki’s letter a last-ditch attempt to turn YouTube’s audience against the European Parliament and have praised the reform for better protecting content creators going forward.