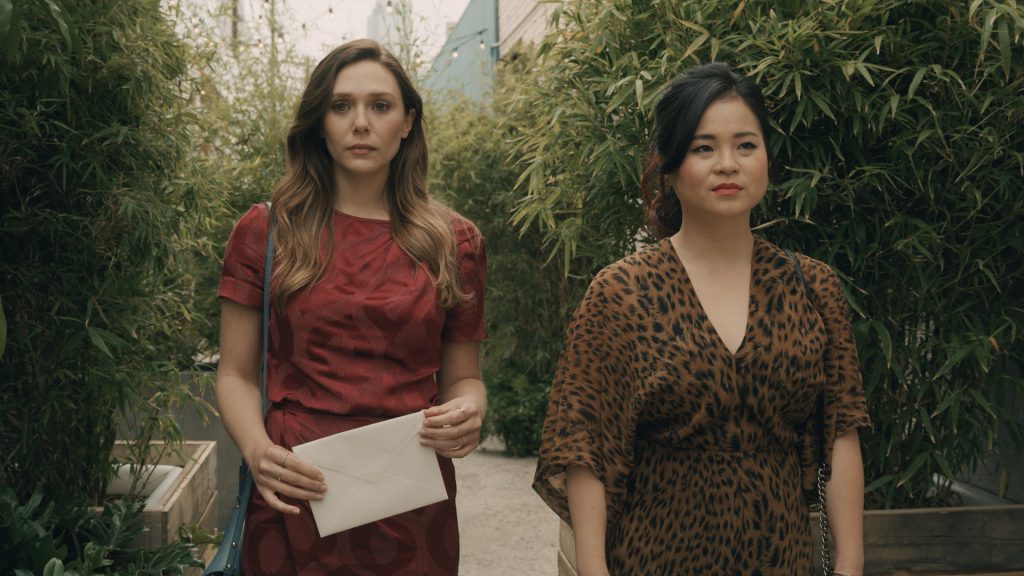 FAANG, Endemol and Comcast were front of mind for delegates at a lively MIPCOM market, which appeared to be in rude health despite studios such as Sony believed to be weighing up their future in Cannes.

While a quieter MIPTV in April tends to skew perceptions of the drama-focused MIPCOM – which ran from October 15-18 – most distributors and producers reported a vibrant marketplace that drew major players, including Facebook, Netflix, Amazon and Apple.

However, traditional studios such as Sony – which does not have a stand in place for MIPTV – is believed to be mulling an exit from MIPCOM as well, with senior execs at the business telling TBI that the indie studio is “evaluating” its presence in Cannes.

Some delegates wondered whether the time was ripe for a player such as Netflix, which has previously held a suite of offices in the Palais, to swoop in and buy some real estate at the market. The streaming giant was on the ground with a sizeable team, including Larry Tanz, VP of global television, and Diego Bunuel, London-based director of original docs.

It is understood that The Crown platform is looking to put more execs on the ground in most of its major markets and has already embarked on low-key recruiting drives in territories such as the UK.

Meanwhile, Bunuel appears to have a strict remit, involving himself only in projects in development as opposed to acquisitions, which are handled by the Los Angeles office. Projects need to come with IP secured completely, and areas of focus include crime, sport and health and wellness. 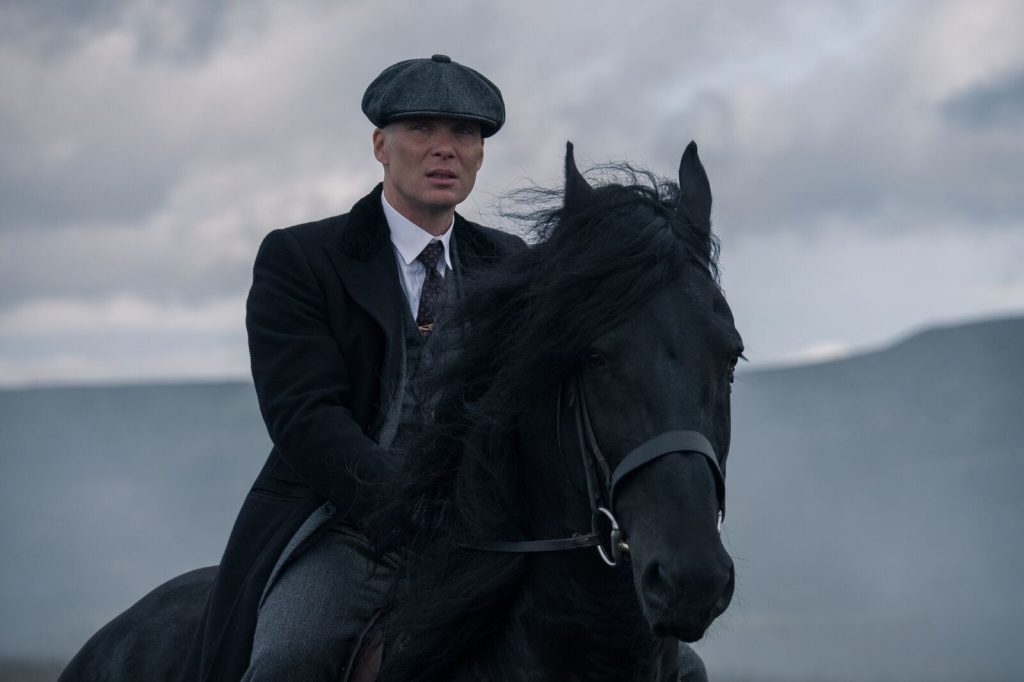 Elsewhere, Facebook was out in full force at the market, with head of content planning and strategy Matthew Henick and head of video products Paresh Rajwat revealing that the year-old Watch platform would be rebooting MTV format The Real World in the US, Mexico and Thailand.

Rajwat later told TBI that the business has been “going back and forth” around launching Watch as a separate app that exists independently of the main Facebook app, much like Messenger.

As well, Facebook is understood to be planning a broader expansion of the Watch app in Europe, where it launched at the end of August and is still relatively inconspicuous on the main application. Another exec from the platform also noted that trivia show Confetti was directly modeled upon popular quiz app HQ Trivia.

Big Brother and Peaky Blinders producer Endemol Shine Group was a significant talking point for many industry figures, with some casting doubt on whether Apollo Group will manage to find a buyer for the super-indie.

Endemol is valued between between £2.5-4bn but has been struggling to find a buyer after the likes of Sony, Lionsgate, ITV and most recently, Liberty Global stepped away from a deal.

Banijay Group – which is believed to be the frontrunner to buy Endemol – marked its 10th anniversary at the market with much fanfare, including a splashy staff celebration on Sunday night (14 October) in the hills of Cannes, followed by an exclusive press dinner on Monday, during which Group CEO Marco Bassetti delighted in refusing to comment on a potential Endemol Shine purchase.

The issue with Endemol is how much value is left in it, because some of those businesses have been there quite a while.

As reported by TBI, a scenario in which Banijay pursues a joint bid for the business is still a feasible option, alongside Fox re-entering the fray to swoop in and buy at a far lower price point.

One senior Banijay exec said that he would welcome an Endemol Shine purchase, noting that it would give the company more territorial reach.

Stuart Baxter, president of international for Entertainment One, said the issue with Endemol is “how much value is left in it, because some of those businesses have been there quite a while.”

“Some of the brands are reasonably mature, and some are younger and emerging, and the value is the confidence that they can keep producing new brands – everybody attaches a different value to the probability of doing that.” 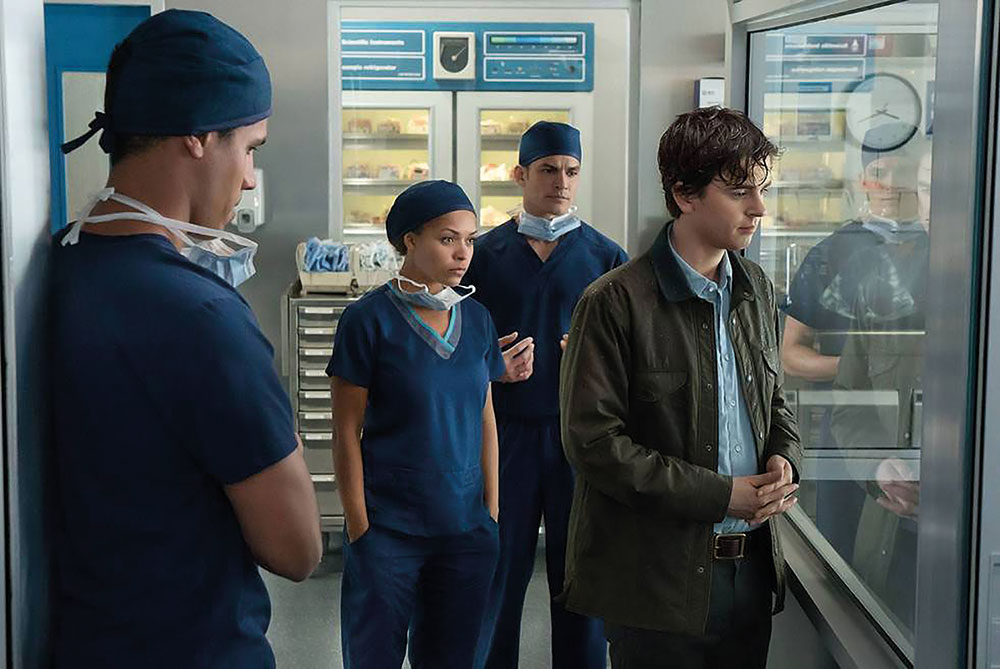 Keith Le Goy, president of worldwide TV distribution for Sony Pictures Entertainment, which was also looking at Endemol initially, told TBI that what was valuable about Endemol is “the IP and assets they hold in terms of what distribution can come from that library, and also the ability to regenerate some of that IP and recreate it in the way we have done with Who Wants To Be A Millionaire?.”

While MIPCOM was still a must-attend market for most delegates, it stands to look much different in a year’s time, when the distribution outfit of a combined Disney/Fox – which covers five distributors, including Buena Vista Film Distribution, Endemol Shine International, 20th Century Fox Distribution, Fox International Channels Group and Sky Vision – begin to take shape, alongside the merged Comcast/Sky operations.

One senior industry figure noted that consolidation of distribution could see a ‘survival of the fittest’ in the future, with room for only boutique distributors catering to specific niches on one end and mega-distribution entities at the other.

It’s becoming harder and harder for the small guys who haven’t go the financial capacity to fund ever-more-expensive shows. 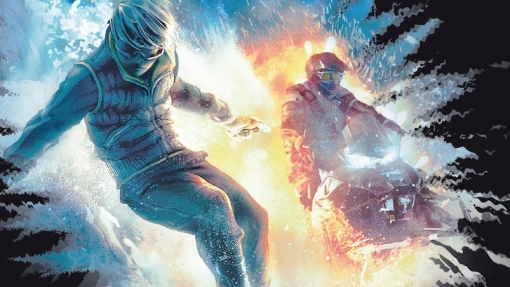 “That’s the challenge: you need to deficit finance TV projects. However, while before, you were deficit financing single millions, today whole projects are tens of millions. The small guys are going to have to be very expert and very niche in their sector to keep up.”

Sony’s Le Goy highlighted the firm’s Alex Rider project (pictured, left) with UK producer Eleventh Hour Films as a unique production model they are experimenting with to “short-circuit” the process.

Sony, which recently took a minority stake in the business, has commissioned the project themselves, and was shopping it to buyers in Cannes.

“We are betting on two things: their ability to make an amazing show out of amazing IP, and our ability to maximize its value in distribution around the world. We’re bullish on both of those bets.”

Meanwhile, Sky Vision was understood to have held a buyer’s roundtable for Bullets in Cannes, setting up a “speed-dating”-style situation for the crime thriller from Finnish telco Elisa Viihde and MTV3/CMore.

The distributor’s future post-Comcast takeover is also in question, though some sources have suggested to TBI that Comcast may be keen to maintain the status quo at Sky.

“Sky Vision is unlikely to go away, as Comcast wants to keep most of the business in tact. What they will do is undertake a rapid expansion across Europe, but all companies now need a boutique touch. Rolling everything into one no longer makes the most sense,” said one senior industry figure.