TBI Weekly: Could Endemol go back to Fox? 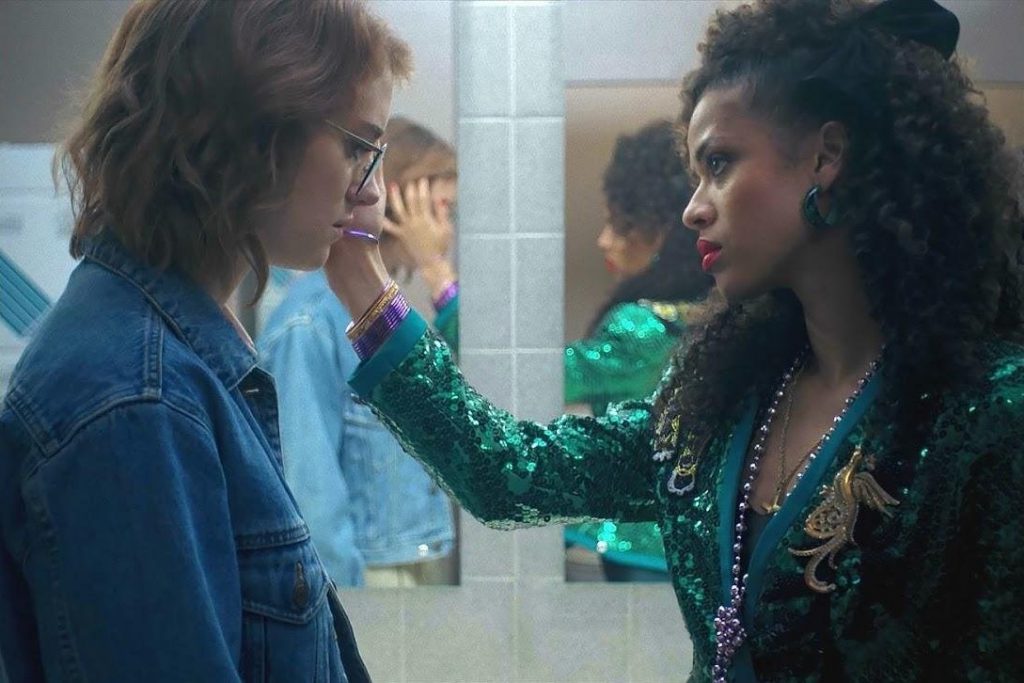 A new frontrunner to buy Endemol seems to emerge each week – is it all a masterful PR stunt on the Black Mirror producer’s behalf to drive up the price-tag, or could we realistically see a buyer in place by December, as suggested by chief creative officer Peter Salmon last month?

Sources tell TBI that one scenario could, in fact, see Apollo Group selling Endemol back to Fox if the price being demanded by Apollo isn’t met.

To rewind: Endemol is jointly owned by both 21st Century Fox and Apollo Group. Disney’s proposed takeover of Fox in December 2017 gave Apollo the right to sell its 50% stake in the business.

Ultimately, both Fox and Apollo agreed to sell their stakes if a buyer is found, and in July retained Deutsche Bank and Liontree to handle a sale, valuing the company between €2.5-4 billion (US$2.9-4.6 billion).

Around 12 companies showed initial interest in the Sophie Turner Laing-run business, including ITV, All3Media, Liberty Global and Lionsgate, but frontrunners have drastically shifted in recent weeks, with ITV noting it has “no current intention” to buy the business.

TBI understands that ITV dodging the Endemol purchase came down to pricing.

“The price was too much,” said one source close to the matter. “[CEO Carolyn McCall] made it very clear that she will be very disciplined about the price, and that wasn’t what Apollo wanted.

“A number that is more than €2.5bn is getting quite rich, while €4bn is pure fantasy.”

A number that is more than €2.5bn is getting quite rich, while €4bn is pure fantasy.

Similarly, while Banijay Group is now believed to be leading the charge for Endemol, some are skeptical the Survivor producer will make a serious bid.

“They are likely offering much less than what Apollo would want to sell for,” said one analyst, noting that Banijay CEO Marco Bassetti knows Endemol “inside and out”, having founded Endemol Italy in 1997 and becoming CEO of Endemol Group in 2009 before leaving in 2012.

“Rather than buy the business, they could just cherry pick the talent they want, and place some of those creative managers within Banijay Group companies – that’s more their strategy.”

As interested parties fall away and no one offers the right price, a possible outcome could be Apollo going back to Fox – effectively Disney – with a new offer that has shaved off around 10% off the initial price.

As one analyst source noted, the Endemol sale also needs to be examined through the lens of the Sky auction.

“As a result of the Comcast/Sky deal, Disney is now sitting there with money to spend. They were all geared up to buy Sky and didn’t get it, so what will they do now?”

However, one player that has emerged in the last month is Endeavor, which was previously WME-IMG until rebranding a year ago around MIPCOM. (It should be noted, as well, that Endeavor CEO Ari Emanuel is set to deliver a keynote in Cannes – the ideal stage for major M&A news.)

TBI understands that Endeavor is actively looking to move into content production and is pursuing production companies in the UK.

“[An Endemol purchase] would be a huge step for them and a massive acquisition, and we know that Americans are capable of writing big cheques,” said one source.

But others have said the Killing Eve and Night Manager distributor is “completely chaotic in its strategy”, noting that the business is not yet “joined up” in vision. Still, they noted that Endeavor would be “the perfect cultural fit” for Endemol.

What’s clear at this point is that it could be anyone’s game – sources say they would not be surprised if an Alibaba or Netflix moved for Endemol.

“Netflix could be interested in order to boost local production in Europe,” said one analyst.

“At the end of the day, Endemol is a UK business. It has a strong base in the Netherlands and it is international, but would a buyer already exposed to the UK have the stomach to take on another big UK asset right now? No. That’s probably why ITV has stepped away.”

Considering the streaming giant’s enlarged footprint in the UK, where it is believed to be exploring an in-house production facility, similar to what it has established in Madrid, Netflix could be the ideal partner in many ways.

BBC Studios has sold Mastermind into Kazakhstan’s Khabar Agency JSC, which will produce 21 episodes for the Khabar channel.

BBC Studios Distribution and ITV Studios-owned SVOD Britbox is to live-stream the BAFTA Awards for US and Canadian audiences as part of a multi-year partnership with BAFTA Los Angeles.

Most read on TBI