TBI Weekly: What’s next for Comcast, Sky and the Murdochs? 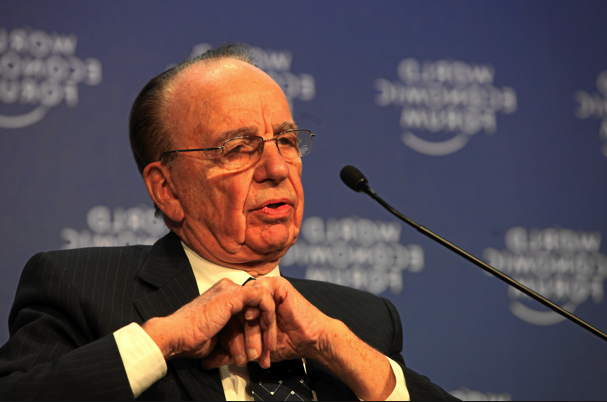 As 21st Century Fox walks away from Sky after selling its 39% stake in the business to Comcast, Ampere Analysis research director Guy Bisson predicts that Sky will transform – but don’t expect major changes.

Believe it or not, but I was one of Sky TV’s very first employees. Back in the late 1980s while still studying for A-Levels, I was a door-to-door salesman for an innovative new satellite TV service offering a whopping four channels of TV. At the time, Sky (pre-BSB merger) was giving its dishes, boxes and a three-month subscription away for free. The point: Murdoch and Sky were the original TV disruptors, taking a massive punt on a new TV technology, a disruptive business model, an extended free trial and the power of content (sound familiar?)

Twenty-nine years later and a drawn-out bidding war has ended with a frantic auction that saw Sky valued at £30bn and Murdoch’s Fox agreeing to sell its 39% stake to victor Comcast. Murdoch will exit the disruptor he helped create and potentially become (pending the outcome of the agreement to combine Disney with Fox) the largest shareholder in what is expected to be the latest model to change TV forever: a huge content owner going direct-to-consumer. It seems a fitting place for Rupert, in what must be a career swansong. 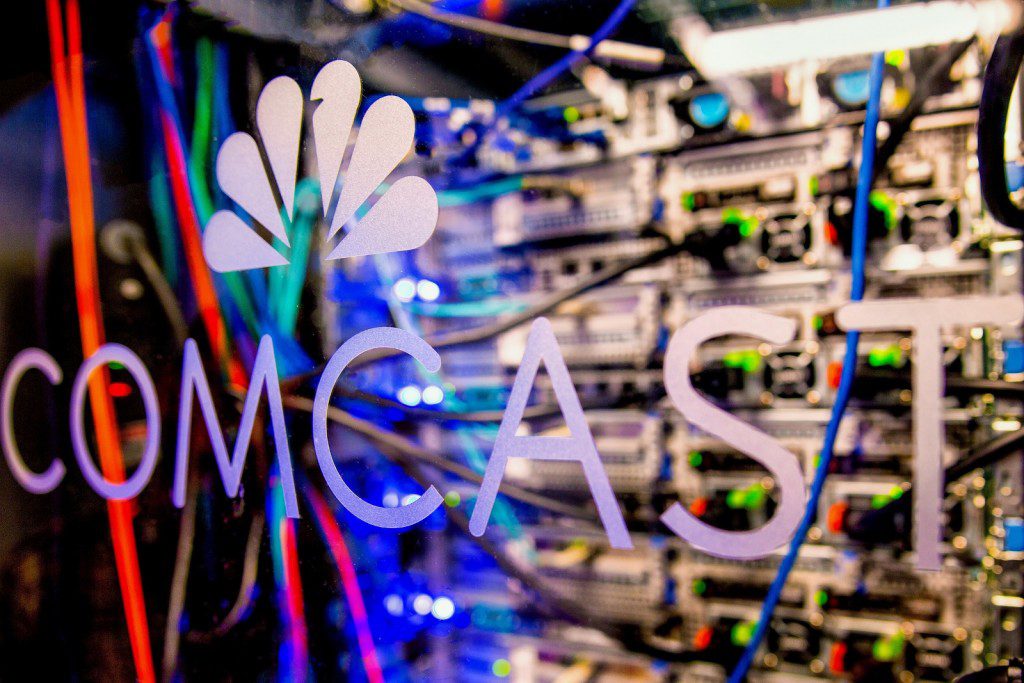 But the Murdoch family’s role is perhaps the side story in this saga. For consumers—and Sky’s European customers in particular—big change is afoot. New owner Comcast and its NBCUniversal content division is the ultimate US homebody: just 8% of its revenue comes from international operations. Sky will boost those figures significantly, which is essential as the US pay-TV and cable markets undergo structural adjustment. And it’s really the importance of Sky to the Comcast story that gives us the best clue to the changes we can expect with Comcast at the helm: very few.

Comcast has no reason to make major changes at Sky. What it will need and want to do, however, is leverage some of the more recent focus areas that Sky is exploring. Chief among them will be original (non-US) drama production where I would expect a big upswing in investment, funnelling more originals through the Sky Atlantic brand and absorbing and boosting Sky’s increasingly important international distribution operation Sky Vision.

Hand in hand with originals will be the expansion of Sky’s international streaming pay-TV platforms (remember, Comcast comes at the future of TV with an infrastructure-owner’s mind-set; Disney with a content-owner’s). That expansion becomes central in the new world order that Disney/Fox will be pushing. In a classic case of convergent development, the ultimate result of this week’s deal-making is actually laying the groundwork for the creation of not one, but two content mega groups that will test two same-but-different models of TV’s future.

Entertainment One acquired the international television rights for legal drama Diggstown and will handle distribution for the series outside of English-speaking Canada.

Digital kids’ network and studio WildBrain has been appointed by Just Play to produce new original content and manage the YouTube strategy for Hairdorables.

UK broadcaster Channel 4 has extended a licensing agreement with CBS that includes the CW’s Charmed reboot and comedy Happy Together.

MGM Worldwide Television Distribution has hired former Warner Bros. exec Thomas Davison as senior VP of international television distribution for Latin America and US Hispanic, to be based in Miami.

Viacom International Media Networks (VIMN) is to relaunch VH1 in the UK as a lifestyle and general entertainment channel from October 2.

Most read on TBI