DR to cut back on int’l drama following channel cuts 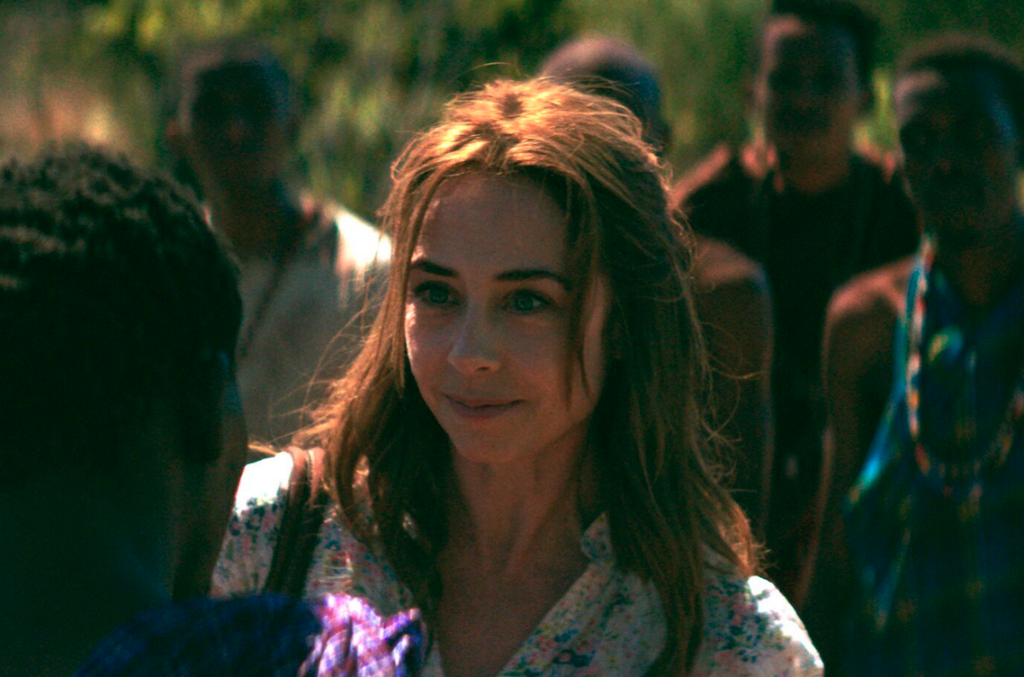 Danish public broadcaster DR will focus increasingly on regional content following significant budget cuts that will shutter half of its channels.

DR’s TV portfolio of six channels will be halved and five of its eight radio stations will be axed after the government cut its budget by 20% following a media bill passed earlier this year.

The broadcaster has said it will cut back on sport, entertainment, lifestyle and international drama in order to strengthen regional content and invest into local drama, children’s programming, documentaries and music.

Around 400 staff will be affected by the cuts, including 25 manager-level roles.

Channels affected include DR3, DR Ultra and culture channel DRK. While DR3 and DR Ultra will transform into digital platforms by 2020, DRK is to be merged into DR2.

The move have resulted in an outcry from the Danish media community and opposition politicians who have labelled the cuts a “historical degradation of Danish radio and television”.

DR director general Maria Rørbye Rønn said: “A political decision has been taken to reduce DR’s expenditure by 20 percent. That will be tough, but we have taken on the challenge.

“The background is both the necessary cuts and to ensure that DR can place even more focus on conversion to digital. In terms of content, we will now focus even more on our strengths. All in all, these are relatively drastic changes, but we think we’re on the right path.”