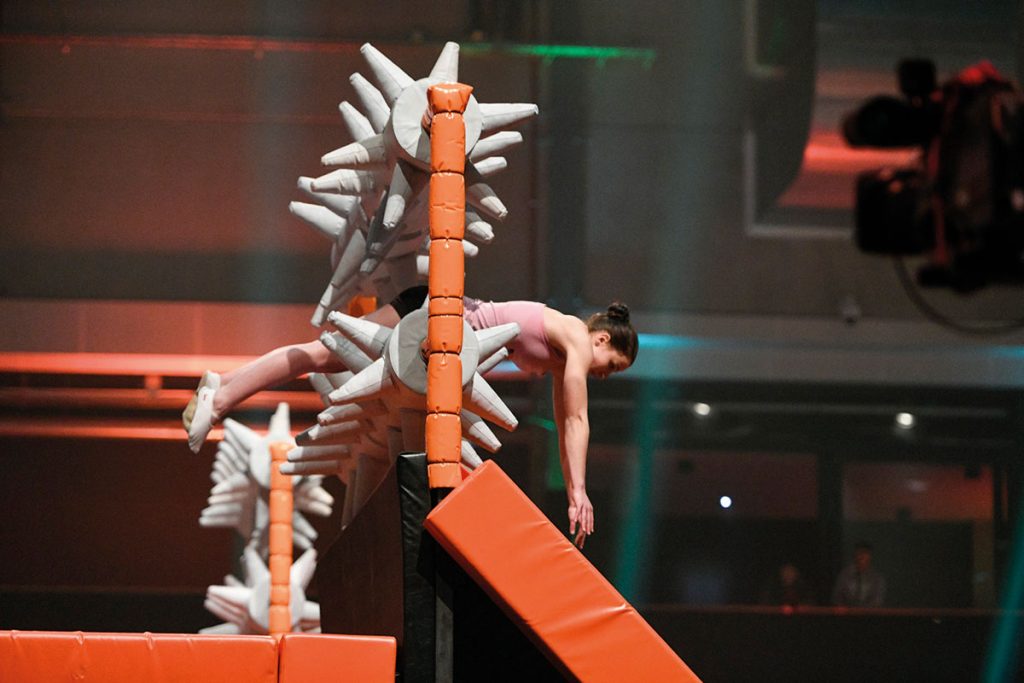 There seems to be an abundance of physical game show formats this year, trumping the ever-popular dating titles that dominated the majority of 2017. Will they be leading the way for international sales at this year’s MIPCOM?

Since the glory days of Gladiators, watching regular human beings attempt superhuman feats in some form of inflatable realm or another has also led to supersized ratings.

This year, in particular, is seeing a list of physical formats building a large portfolio of worldwide sales. From Ninja Warrior to Game of Games and Big Bounce Battle, the energetic formats have shown the potential for popularity across territories and generations.

ITV Studios’ Ninja Warrior, the longest running format of the bunch, has now sold to 15 territories including America, Australia and Spain. It will also return for a fifth season in the UK for 2019.

The Ellen DeGeneres-created Game of Games was most recently commissioned in Spain for channel Antena 3, and will also appear in Germany, Australia and Ukraine. Meanwhile Big Bounce Battle, originally from Endemol Shine Netherlands and for German network RTL via Endemol Shine Germany, received its first commission by TF1 in France.

The titles have also paved the way for upcoming concepts such as Armoza Formats’ Rage Room, which sees contestants smash through what ails them.

“This genre attracts a wide audience, it’s feel good and fun with co-viewing appeal,” says Lisa Perrin, CEO of Creative Networks, part of Endemol Shine Group. “We saw it with Wipeout back in the day and there’s been Ninja Warrior and Game of Games more recently. There’s so much jeopardy, optimism and humour.”

Watch out Love Island, the competition is just heating up…

Twofour has sold a bundle of factual and fact ent titles in Europe including to Medialaan Belgium, M6 France, Discovery Italy, Sky Italia and VRT Belgium

Crunchyroll, a media destination for anime fans, has now launched in Brazil