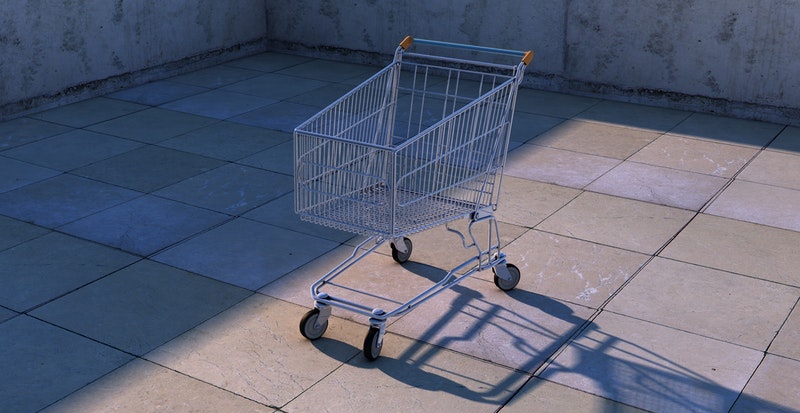 Walmart plans to launch a video streaming service that will directly challenge Netflix and Amazon, according to The Information.

The US retailer is considering the introduction of a SVOD product that would undercut the price point of the streaming giants. Anonymous sources told the publisher that the service would be US$8 a month alongside a free, ad-supported video service.

Walmart believes there’s an opportunity to serve customers “in the middle of America”, as Netflix and Amazon tend to be more popular with East and West Coast audiences, sources told the publisher.

The planned service is said to be different from movie-streaming service Vudu, which Walmart acquired in 2010. Vudu offers a collection of titles to buy or rent. The movie service has also launched free streaming service Movies On Us, which is ad-supported.

“Such a move could be enormously costly for the retailer but would demonstrate its determination to compete on multiple fronts with Amazon in particular,” according to The Information writers Jessica Toonkel, Tom Dotan and Priya Anand.

Both Walmart and Amazon would have retail offering as well as streaming offer, a move that has served Amazon well as its range of offerings often support that large sums it takes to invest in content.

Walmart is yet to make a final decision on whether to invest in the move, according to the report.