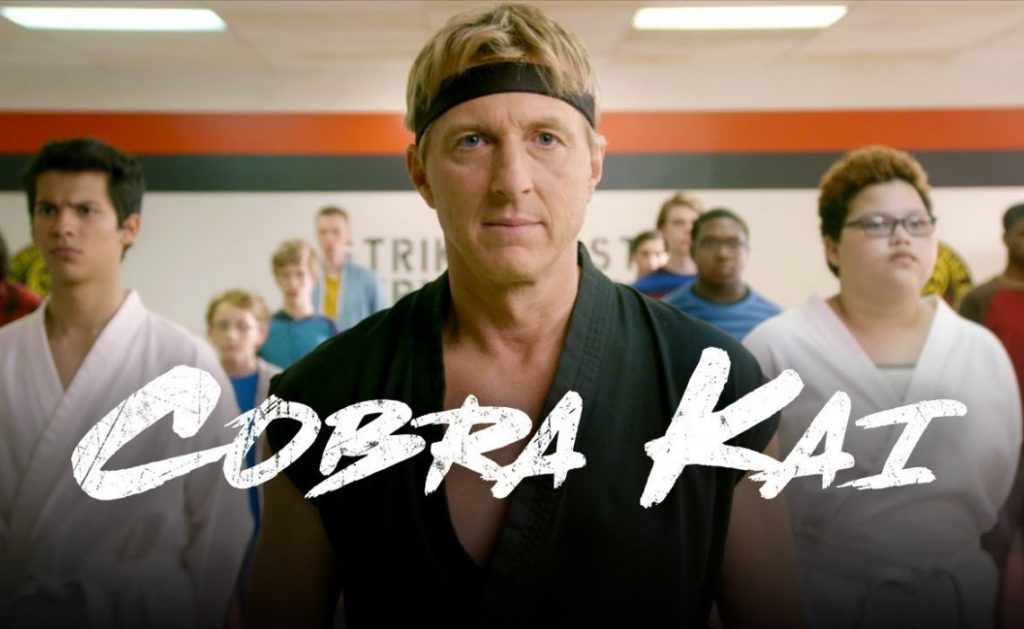 YouTube Premium, the rebranded YouTube Red service, will now be available in 17 countries including Canada and the UK.

The service offers members YouTube’s music service, plus an ad-free experience and downloads across all of the platform.

The news is particularly poignant as YouTube is stepping up its originals plan, where previously it had mainly focused on supporting content creators and influencers.

Cobra Kai has been a smash hit so far, with Parrot Analytics showing that the title was the most demanded show in the US in May, beating Netflix’s popular title 13 Reasons Why. It also appeared as sixth most demanded digital title in the UK in June.

Market analysts are predicting that this may make YouTube Premium a serious threat to Netflix dominance. Investment firm Andri Capital stated on Seeking Alpha: “YouTube has not put a lot of effort into original content, until now. It also has the financial backing of Google, a widely-used platform with over a billion dollars. Netflix’s moat may not be as secure as one might think.”