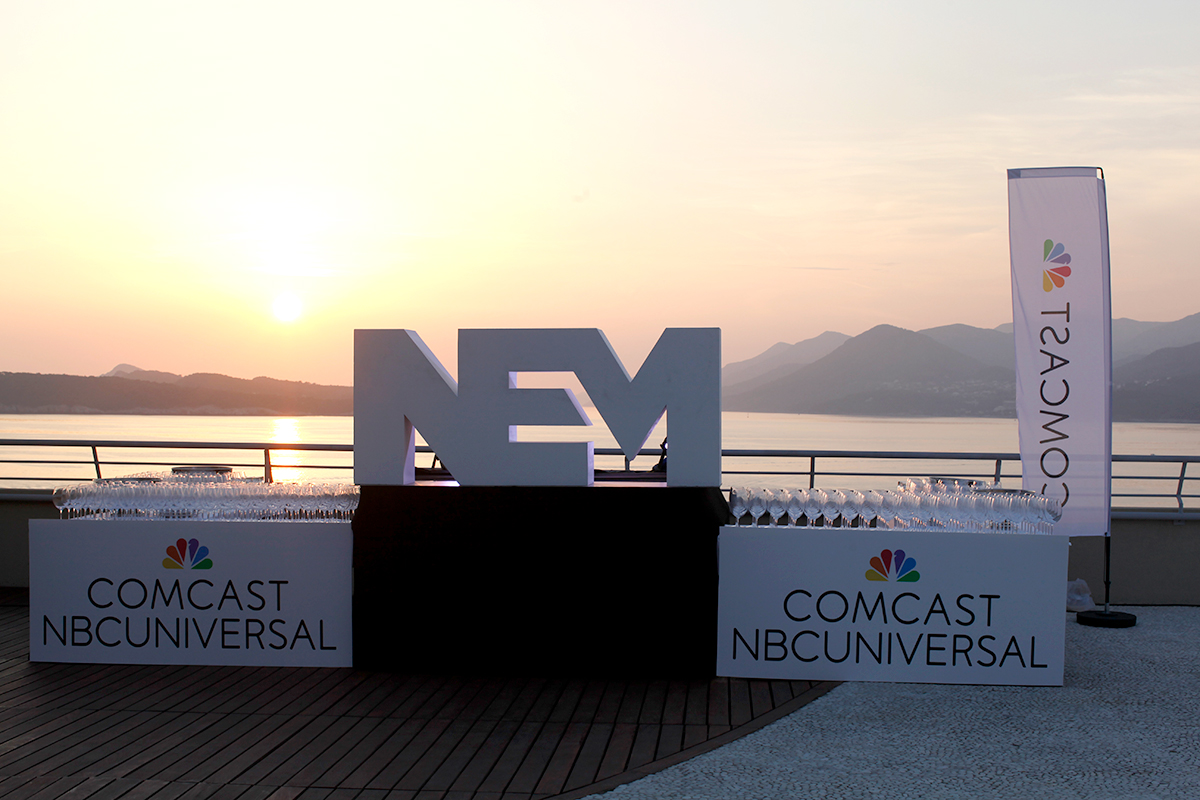 Croatia’s New Europe Market (NEM) received over 800 participants this week, making it the event’s most successful year yet, as TV execs gathered to discuss what’s working for Central and Eastern Europe and what’s not.

In case you didn’t get to make it to Dubrovnik’s sunny coastlines, here’s a round-up of the key themes at the event which included discussions on how CEE players are keeping up in the digital content game, how the costly price of football rights is affecting their broadcasters and the best methods to make a local production a smash hit.

While streaming services such as Netflix are available in the region, from Hungary to Slovakia, they are still relatively new to the region. Advertisers, broadcasters and distributors alike all expressed that they are yet to see these services as a serious threat in the region.

Nova TV’s head of management Dražen Mavrić for example, described Croatia as a nation where the majority of viewers are nearer the age of 41. He said they are unlikely to discuss programming over social media and even less likely to want to hunt programming for themselves.

From local language telenovelas to reality show formats, each broadcaster has spent time in developing teams and talent to support the industry which they say is seriously lacking in good writing talent in particular.

Antenna, for example, has created its own quiz show, which MD Pete Smith says is “unusual for this part of the world”.

“The thing that we’ve done recently, which has really impressed me, is created a small format themselves. It’s a little half-hour quiz format named Chairs. It’s just a comedian out on the street asking questions and you can win a cash prize,” he said.

“It’s been very successful and what’s nice to see is this part of the world create formats, which I haven’t seen happen before. It’s probably too thin to be a global format yet, but give it time.”

The ‘secret sauce’ to Skam’s success

Skam’s executive producer Hakon Muslet discussed what he thought made the teen drama an international success. At its core, he suggests it was the heavy research his team had done prior to creating the title.

When Norway’s pubcaster NRK requested for a show that would bring teens back to its platform, Muslet and his team researched teens and their behaviour “for months”. They looked at a range of stats about the demographic and spent hours on social media research. In addition they conducted 50 in-depth interviews with the target group, 16 year-old girls mainly, to understand their world.

As a result, Skam is an international hit that has now sold its format across the US, UK, Spain, Italy, Belgium, the Netherlands and Germany.

Comedy Central UK and South Africa have commissioned second seasons of their adapted Roast Battle formats, as Mexico adapts the show for the first time

Discovery has commissioned Ed Stafford: First Man Out, a series that sees Stafford compete against the world’s top survivalists