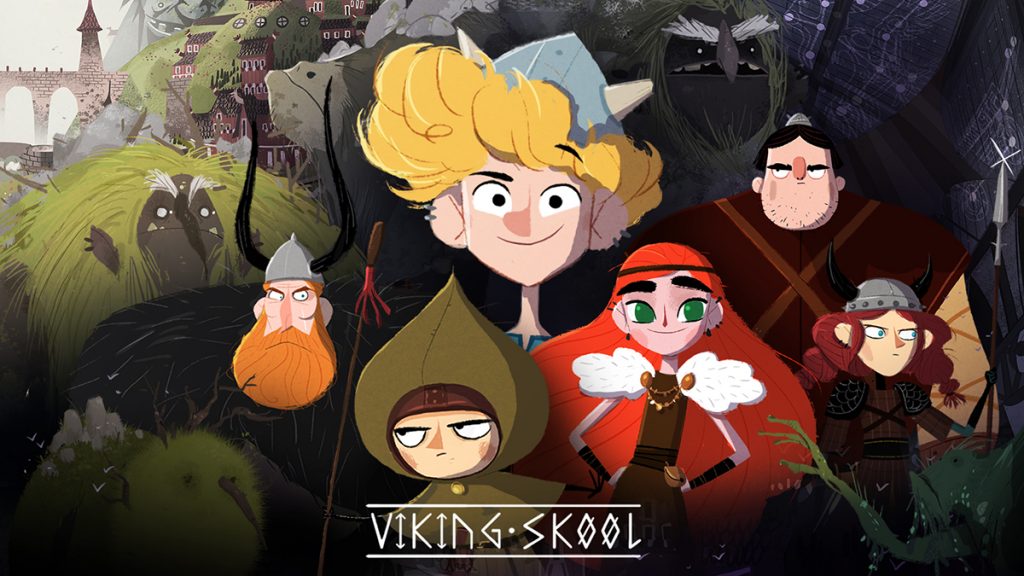 Disney EMEA used the Annecy International Animated Film Festival to announce new series Vikingskool, as well as showcase a number of other original series in production including 101 Dalmation Street. The company also used the event to confirm Disney Channels’ commitment to working with producers from across the region.

Vikingskool, created by Norwegians Frederick P. N. Howard and Gisle Normann Melhus, is a 26 x half-hour series that follows the adventures of three wannabe warriors Erik, Ylva and Arni at an eccentric academy for Vikings. The series is a co-production between Ireland’s renowned Cartoon Saloon, France’s Samka Productions and Norway’s Storm Films, and will debut on Disney Channel in late 2019.

Additionally, Disney gave an update on 101 Dalmatian Street, the original animated series inspired by Dodie Smith’s 1956 novel and Walt Disney’s 1961 film 101 Dalmatians.  The new series takes place in 21st century London, and is being produced in London by Passion Animation Studios.  It will premiere on Disney Channel across EMEA in late 2018 and roll out around the rest of the world in 2019.

During a press conference, Disney previewed clips from upcoming Disney Junior series Gigantosaurus from Cyber Group Studios, Paprika from Xilam Animation and Claude from Sixteen South as well as footage from the latest season of EOne and Frog Box’s hit series PJ Masks. For Disney Channel and Disney XD, audiences got a first look at Furiki Wheels from Gaumont Animation, Space Chickens in Space from Cake Entertainment, Studio Moshi and Anima Estudios, Best Bugs Forever from Je Suis Bien Content and Watch Next Media, Miraculous – Tales of Ladybug & Cat Noir from Zagtoon and Method Animation, and Sadie Sparks from Brown Bag Films and CGS.  The company also announced that PJ Masks and Miraculous are greenlit for third seasons, and that fourth seasons are in development. 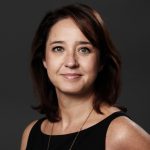 “Animation is so important to the success of our linear TV Channels,” commented Helene Etzi (right), SVP, Disney International Media Content and general manager Disney Channels EMEA.  “We are lucky to work with so many creative collaborators across EMEA.  As viewers of kids TV get younger, animated content is central to our strategy, which sits at the heart of the Channels’ entire content ecosystem.”