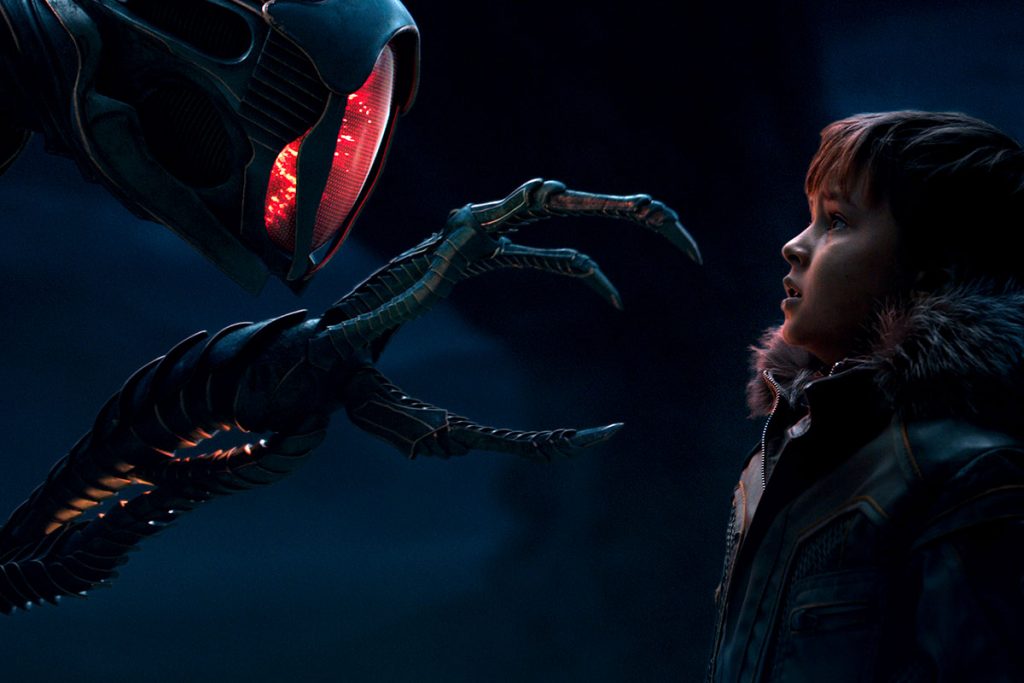 New season starters are high priority for Greek audiences this week, as titles to have started, or set to start, a new season dominate the country’s digitals list. 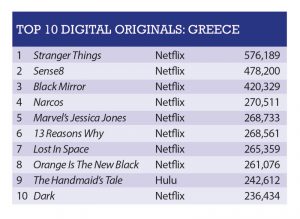 The Sense8 finale is set to arrive June 8 on Netflix and comes second in the Greek digitals list. It is topped by the ever-popular Stranger Things, which was most demanded.

Newcomer Lost in Space (pictured), Netflix’s reboot of the 1960s series that launched April 13, also appears as seventh most demanded in the digitals list. It becomes the latest sci-fi title launched by Netflix, which is increasingly investing in the genre.

Marvel’s Jessica Jones, which just began its latest series, and 13 Reasons Why, which has an upcoming second season, also appear in fifth and sixth place on the list. The Handmaid’s Tale is placed in ninth place after the recent debut of its second series on Hulu.

Other titles to appear on the digitals list include Black Mirror, Narcos and the German-language title Dark. 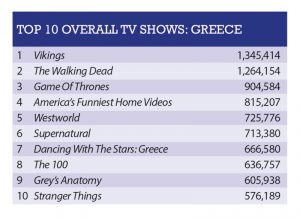 The Greek overalls list contains a mixture of old and new. Topping the list are Vikings, The Walking Dead and Game of Thrones, in the first, second and third spot.

America’s Funniest Home Videos unexpectedly makes it to the fourth spot, followed by Westworld, which also recently began its second season on HBO.

The remaining titles include Greece’s edition of the Dancing with the Stars in seventh place, CW’s The 100 in eighth and long-running title Grey’s Anatomy in ninth.

Stranger Things is tenth most demanded in the overalls chart drawing over 500,000 demand expressions.