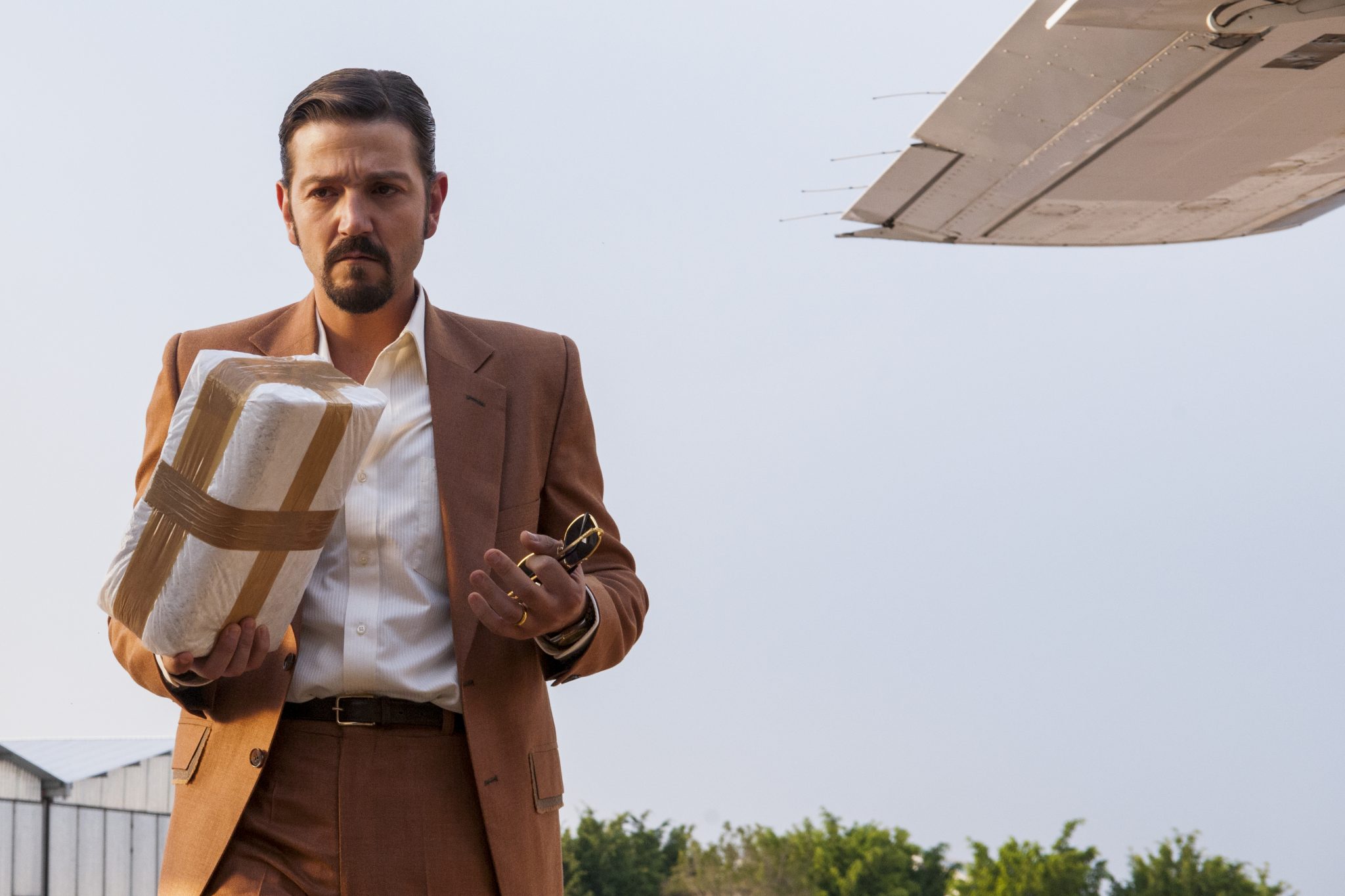 Netflix’s reset series Narcos: Mexico was widely demanded this past week after the 16 November launch of its fourth season. 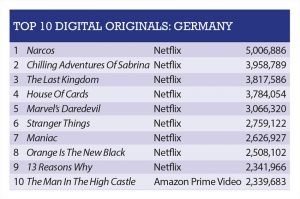 The new season jumps back in time to 1980s Mexico to show the emergence of the drug trade industry in the territory, a shift from the show’s previous focus on the Colombian cartels.

Narcos beat titles such as Chilling Adventures of Sabrina and The Last Kingdom to the top spot in Parrot Analytics’ digital originals demand list, which measures demand via ‘expressions’ such as file-sharing or social media posts for programming that first appeared on digital platforms.

It accumulated over 5m demand expressions. It also appeared in Germany’s overall demand list, which measures both digital originals and programming that did not first appear on digital platforms, in sixth place and beat Grey’s Anatomy and The Big Bang Theory. 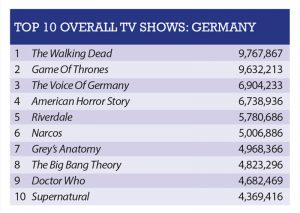 In the digital originals list, Sabrina was second most demanded, drawing near 4m demand expressions. The show’s recent popularity has led Netflix to invest in an additional Christmas episode, that will be launched on 14 December.

Other highly demanded titles on the list include The Last Kingdom, which drew 3.8m demand expression, House of Cards, which drew just over 3.7m, and Marvel’s Daredevil, which drew 3m.

The Voice of Germany, which began airing its eighth season on October 18th, arrived third on the list, drawing 6.9m demand expressions.